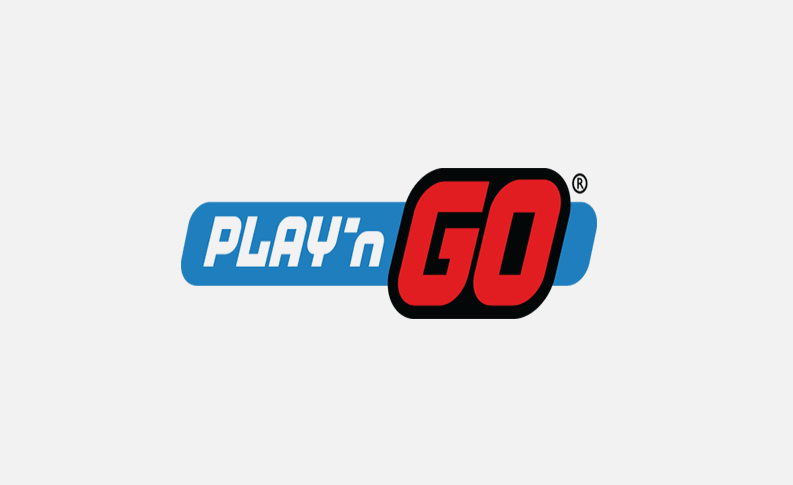 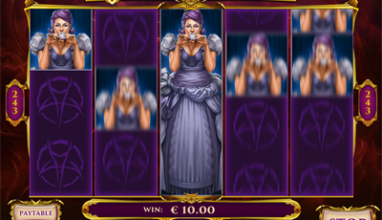 The Swedish supplier’s new premium title is a five-reel cornucopia of seduction with an innovative twist that gives players 243 ways of satisfying their primal urge to win.

Players will also be salivating with the anticipation of hitting a lucrative seven of a kind through landing two Double Lucky 7 symbols.

Three mysterious golden Pandora’s boxes trigger a unique sequence of seven free spins where all seven capital vices of men fight for players’ affections, each taking their turn as a sticky expanded sin on the middle reel to deliver winning paylines with up to seven times multipliers.

Johan Tornqvist, Chief Executive Officer of Play’n GO, said: “7 Sins is the perfect title to round off a fantastic 12 months for the company.

“It’s been a busy year full of landmark deals signed and innovative new Play’n GO titles like Grim Muerto, Fire Joker and Hugo released to the market. However, 2017 looks set to be our biggest and best year yet and we can’t wait to get started.”