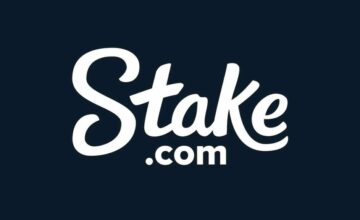 Alfa Romeo F1 has announced a record-breaking new title partnership with one of the world’s leading entertainment and lifestyle brands,... 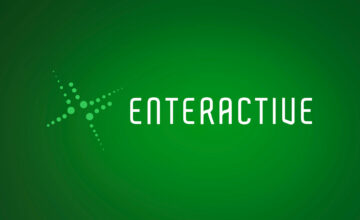 Enteractive, the leader in iGaming retention and engagement services, has appointed John Foster to Head of B2B Sales, Europe and...

The WPP agency will now take on all media planning, buying and strategy across the portfolio, and support Flutter’s in-house... 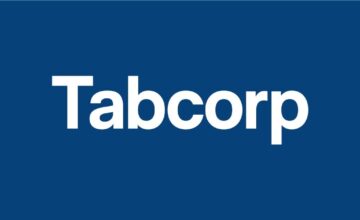 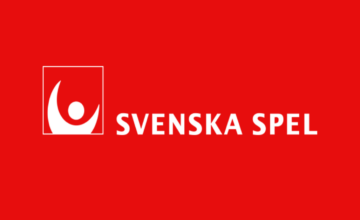 Everysport Group has won a procurement of sports news for Svenska Spel Sport & Casino AB. Through the agreement, Everysport... 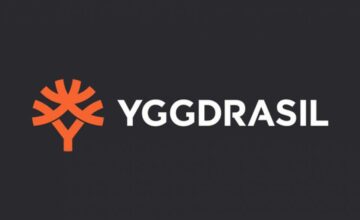 Local regulation, metaverse gaming and data privacy as a priority – these are some crucial industry trends for the current year according to SOFTSWISS, a leading innovative tech provider for...

FanDuel became the latest Mailchimp client to advise customers of a potential wave of security risks in the wake of the incident.   Reports over the weekend revealed that the...

Alfa Romeo F1 has announced a record-breaking new title partnership with one of the world’s leading entertainment and lifestyle brands, Stake, creates a new identity for the team. Multiple business...

The WPP agency will now take on all media planning, buying and strategy across the portfolio, and support Flutter’s in-house digital buying. EssenceMediacom, which already handled three biggies, has hoovered...

NeoGames a technology-driven provider of end-to-end iLottery and iGaming solutions has entered into a joint venture operating agreement with respect to NeoPollard Interactive LLC and an amendment to the parties’...

Pollard Banknote is pleased to announce that, following a competitive procurement process, it has been awarded a primary contract from Norsk Tipping, Norway’s national lottery, to supply instant scratch tickets....

There has been an increase in people turning to tools that block them from gambling amid growing cost pressures and shrinking consumer budgets, new data has shown. Online bank Monzo...

New Jersey operator Resorts Digital Gaming is set to become the first operator to launch the GeoComply Chargeback Integrator (GCI) to deal with the escalating problem of credit card chargebacks.  ...

True love lasts forever, so get ready to fall in love with slots all over again in this fantastical five reels, 30 paylines classic release. Packed with features, Hearts Desire™ gives Stacked...

Pragmatic Play creates monstrous towers of symbols that award multipliers in latest release, Monster Superlanche™.   Played across 6×5 reels, the title introduces a crew of colourful creatures that act as symbols...

It’s a whole new world. Jump from stall to stall but don’t get caught by the merchants. Take everything you like and leave nothing behind. Abu’s bazaar offers 5 reels, 3 rows, 10 bet ways.

It’s time for your stealthiest mission yet. Join a team of professional tricksters and avoid detection as you venture through the city in search of the riches within the Vault! In true DoubleMax fashion, multipliers will be doubled as you consecutively snatch treasure, with the potential to climb to infinity! Wilds also manifest after every cascade. Do you think you can be cunning enough to retrieve the riches?

Get ready to fall in love with spinning and winning all over again this Valentine’s Day in HEARTS DESIRE™, an amorous spin on the classic fruit machine. The excitement of delectable juicy symbols, bubbly sweet graphics, and flirty synth sounds all come to life in these romantic reels. Our latest video slot offering from Betsoft delivers an experience sure to pump up any heart.

Athena Ascending, Play’n GO’s latest title, is not only a new addition to our Greek Mythology saga – it’s also the follow-up to the popular 2020 release, Rise of Athena.

Now, more powerful than ever, Athena grants a select few her power, wisdom and fortune. As she embodies both wisdom and war, there’s no telling what side of Athena the people of Olympus will land on…

The real star of Athena Ascending is the Multiplier Wilds, which stick to the reels and ascend with every spin until the Multiplier reaches x4 – flipping the mechanic seen in Rise of Athena on its head! Free Spins will continue so long as there’s a Wild on the reels.

Allwyn welcomes the news that the Gambling Commission has cleared the company’s acquisition of Camelot UK Lotteries Limited from Ontario Teachers’ Pension Plan Board. As stated previously, this transaction will...

Entain the leading global sports betting, gaming and interactive entertainment group, is pleased to announce the completion of the acquisition of BetEnt B.V., which trades under the BetCity.nl. BetCity is...

Phil Walker has been promoted to UK and Ireland Managing Director of 888 Holdings. Phil Walker, who was appointed as UK MD in 2020, having previously been online managing director,...

Playson to go live with Soft2Bet

A new partnership of great importance for the Italian gaming sector is born and it is the one between WorldMatch, a leading company in the online gaming sector, and BULL...

After a stellar 2022, Sportingtech is gearing up for another strong exhibition at ICE London at the beginning of February.  We spoke to Managing Director Bobby Longhurst about what the...

Ailbhe O’Reilly Director of Account Management, OMEGA Systems. It’s been a fantastic start to the year for OMEGA Systems. The leading platform software provider was recently granted a supplier licence...

Google is changing its long-held stance on disallowing real-money fantasy games on its Play Store in India, as the company has announced a limited period pilot to allow such real-money games...

Better Collective partners up with The Philadelphia Inquirer

Better Collective, the world’s leading sports betting media group, partners up with The Philadelphia Inquirer to bring engaging sports betting content, data, and statistics to the publication’s readership of up...