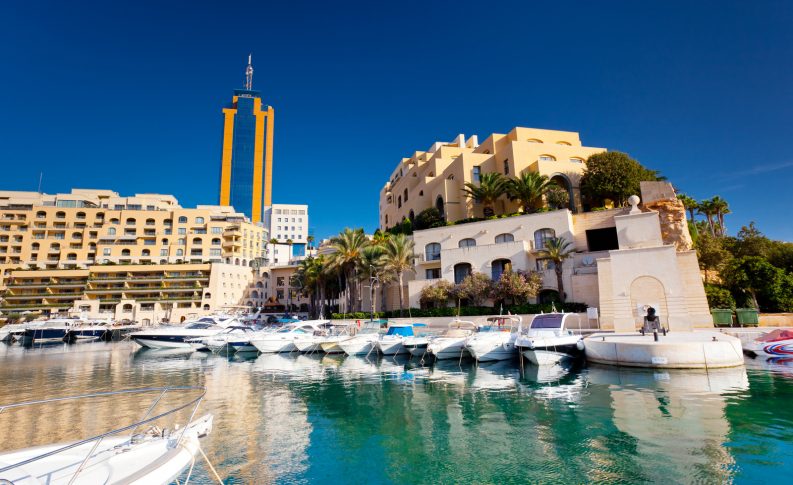 According to The Independent, the gaming sector in Malta last year yielded some €55.8 million in tax and the amount is expected to increase to €56.7 million this year, Digital Economy Minister Emmanuel Mallia said this evening.

He was replying to a parliamentary question by PL MP Anthony Agius Decelis.

Dr Mallia noted that the government has other means of revenue from the sector, including a tax on income and VAT generated by the industry and ancillary services. He said the gaming industry generated around €700 million in economic activity, which translates into around 10% of the Maltese economy.

In reply to another PQ the minister said the Malta Gaming Authority issued 246 lotto booth licenses, 4 casino licences and 269 iGaming licences in 2015.

The authority also issued 88 remote gaming licences, which was an increase of 4% over the previous year.

Dr Mallia said the economic contribution of the gaming sector in 2015 grew by 3.7% over the previous year.