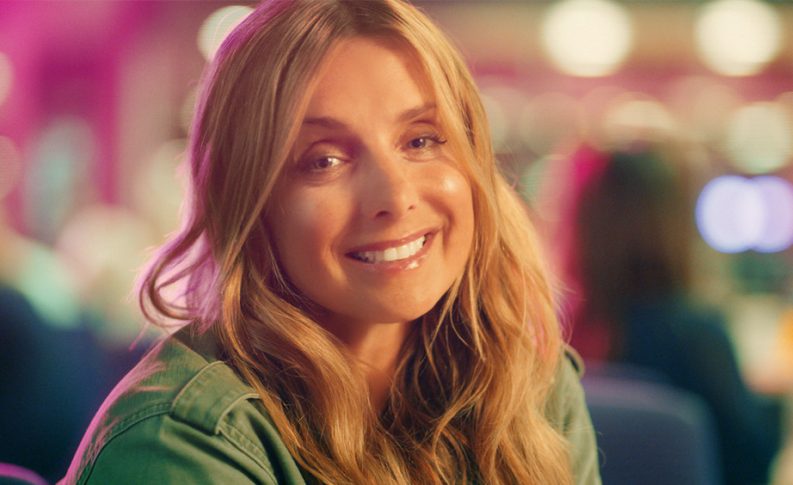 Mecca Bingo is unveiling a fresh new look for the Mecca brand and its Meccabingo.com website, backed by a multi-million pound through-the-line marketing campaign, including a series of TV adverts.

The TV ad introduces the new multi-channel brand strapline ‘We know the feeling’ and focuses on the fun and excitement people experience when playing with Mecca. The new look will be featured in a series of four TV adverts produced by independent creative agency Pablo, focusing on the things Mecca knows bingo players love about the game.

In addition to TV spend, the new campaign will see extensive online marketing support as well as a PR push featuring TV presenter and fashion expert, Louise Redknapp, who appears in the TV campaign. Commenting on the new campaign, Anna Shirley, Marketing Director at Mecca Bingo, said: “Mecca Bingo’s ‘We know the feeling’ campaign is all about how our customers feel when they play bingo. It’s about fun, it’s about friendship and it’s about how we feel when we win too.”

“For bingo players, winning is about much more than the prize itself. It’s the skills needed to play, the excitement of finishing first, the fun of the game itself and the friendships that are built at our clubs and online. ”

Gareth Mercer, Founding Partner at Pablo, said: “The aim of the new campaign is to drive people to experience playing bingo online at Meccabingo.com. The creative is based on truths around the game, the things we know players love – their rituals, the thrill, camaraderie and satisfaction we feel when playing with friends.”

Louise Redknapp, added: “My grandparents used to own a pub and they would host Bingo in there, I have such fond memories of this time. Bingo is a game that creates a feel good feeling and now with modern technology it’s a game that you can play anywhere.”