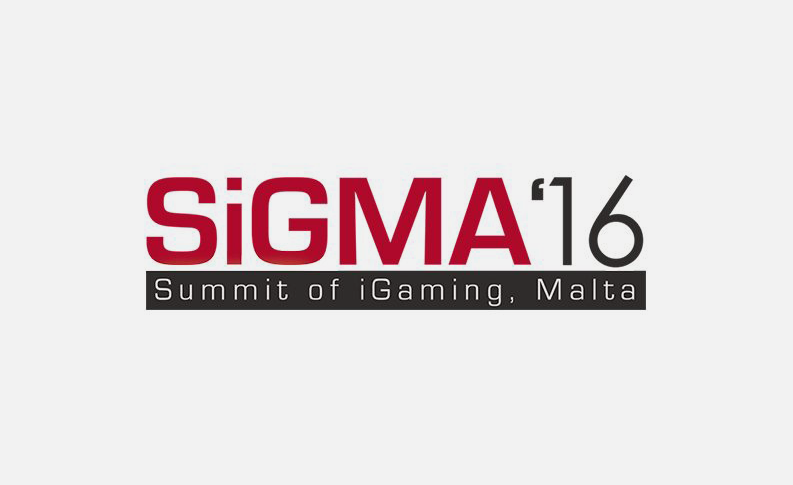 The third edition of Sigma strengthens its multinational credentials

The iGaming Summit in Malta SiGMA brought in more foreign visitors than ever to the two day expo and conference at the Intercontinental Hotel in Malta, with more foot traffic and bigger booths the twin harbingers trumpeting growth November 16 to November 19, 2016.

Major innovation in b2b slot offerings was a key development on the expo floor, with Ganapati’s Japanese-theme slots particularly eye-catching.

Spike Games CEO Robert Anderson, in charge of the company that built the slots, shared insights gleaned from his twenty five years of experience in building slots.  His key observation was that the increase in the size of mobile devices provides the potential for slot offerings on mobile phones to be as immersive the machines on casino floors.

Another SiGMA exhibition highlight was Exhibitor BtoBet’s augmented reality (AR) offering which featuring the lovely and multi-talented “Simone” who appears at the scan of bar code.

BtoBet CEO and SiGMA 2016 speaker Alessandro Fried indicated to all attendees the need for operators to shift their approach from “taking” to “giving and receiving” by collecting more effective customer data from customers.

Fried pointed out how in the course of offering AR, the window for asking for valuable data such as location opens when operators show customers special bonuses or point customers in the direction of betting shops with attractive odds. Fried further suggested the development from this data of a “recommendation engine” resembling what Netflix and Amazon are currently offering customers.

A big splash was made by Endorphina’s sales team as well. After a smashing show in Berlin in, the Endorphina team launched this year’s road trip headed by Endorphina organizational leaders Jan Urbanec and Miklos Handa. Their key unveiling was the long-awaited cheeky Twerk slot.

Casumo Head of Affiliates Christian Ferreri put in a strong reminder reminding of increasing appreciation for affiliates at events like SiGMA as their role in the iGaming industry increases. In fact, she was so happy that she rewarded her VIP affiliates contribution to her company’s brand expansion in the UK at a pre-SiGMA party in a stunning sea view mansion followed by dinner at the Malta aquarium.

In its picturesque Mediterranean backdrop, little Malta has established itself as mighty iGaming force.