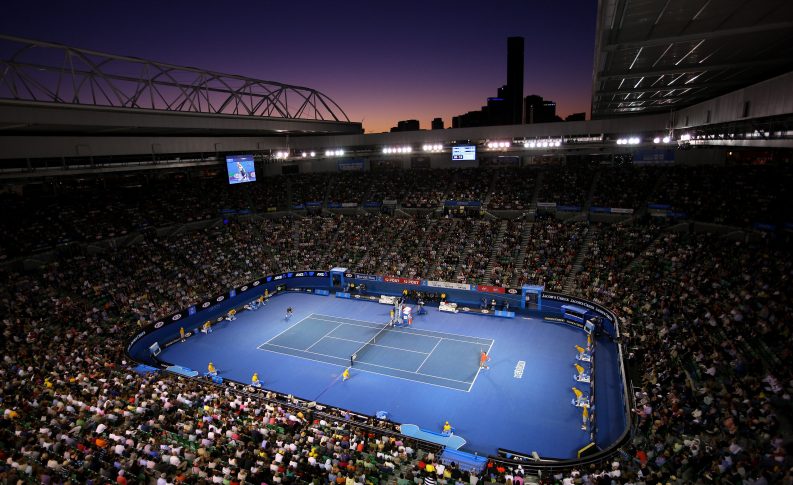 The organisers of the Australian Open have decided next year’s tournament will not feature court-side advertisement from betting giant William Hill, after the sport was embroiled in a huge match-fixing scandal earlier this year.

In January, a joint-investigation from the BBC and Buzzfeed uncovered widespread match-fixing practices in tennis and the tournament, the first Grand Slam on the calendar, came under scrutiny for allowing William Hill advertisements to be displayed on courts.

The British bookmaker, which was not implied in the scandal, became the Australian Open’s official betting partner in 2015.

However, on Friday (9 December), Tennis Australia confirmed it would no longer offer “on-court signage” to the betting company.

“We have discussions with all our partners each year to amend their rights and benefits,” Richard Heaselgrave, a Tennis Australia executive, was quoted as saying by the BBC.

The decision was met with approval by Australian senator Nick Xenophon, who had previously urged Tennis Australia to cut ties with the bookmaker.

“It’s a welcome step provided there’s no sting in the tale,” he said. “Ultimately I want to see an end to all gambling sponsorship at sporting events because so many children are exposed to it.”

According to consultancy firm H2 Gambling Capital, Australians lose an average of A$1,500 (£900) a year on gambling, the world’s largest loss per head.