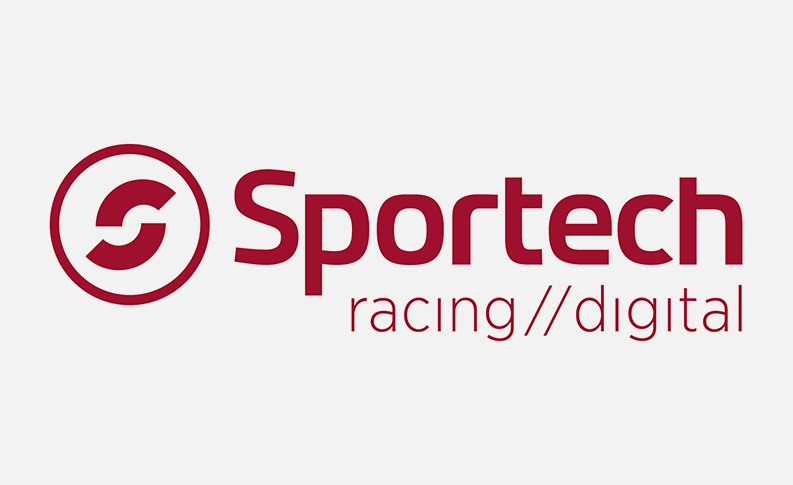 Following the Court of Appeal’s unanimous judgment in favour of Sportech in relation to its £97m VAT repayment claim on the “Spot the Ball” game,Sportech is pleased to announce that the Supreme Court has refused Her Majesty’s Revenue & Customs (“HMRC”) permission to appeal. This now, for Sportech, successfully brings this matter to a close. Sportech, which received £93 million from HMRC on 29 June 2016, expects to receive the balance of approximately £4 million shortly.  The Supreme Court ordered that HMRC pay costs, to be assessed.

Ian Penrose, Chief Executive Officer, said “We are delighted that after nearly eight years, this case is now over and the Supreme Court has upheld the unanimous decision of the Court of Appeal”.

Compound Interest, In 2009, Sportech submitted an additional claim that could entitle it to receive compound interest, rather than simple interest, on the amount of overpaid VAT. Whilst the quantum of the claim is not yet known precisely, it could more than double the total sum receivable to date.

This claim is on hold pending the outcome of Littlewoods Retail Ltd and others v HMRC, which is scheduled to be heard in the Supreme Court in July 2017. In that case, the Court of Appeal unanimously upheld the High Court’s decision that the taxpayer was entitled to interest on a compound basis on the overpayment of VAT.

The claim, which was first submitted in March 2009, was heard by the First-tier Tribunal’s Tax Chamber (“FTT”) in October 2012. In March 2013, it was announced that the FTT had found in Sportech’s favour.

Following the FTT’s rejection of HMRC’s subsequent application for leave to appeal to the Upper Tribunal (Tax and Chancery Chamber) (“UT”), HMRC then applied directly to the UT which granted such permission. The claim was heard by the UT in April and May of 2014 and it was announced in September that the UT had ruled in HMRC’s favour.