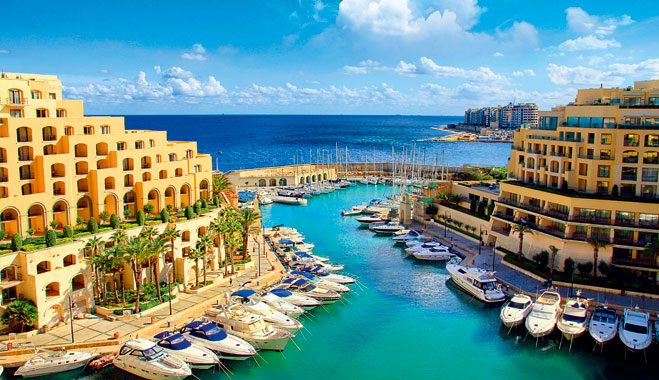 Gaming sector employment up by 31 per cent – Malta Gaming Authority

Employment within Malta’s gaming industry increased by 31 per cent in the first six months of 2016, an interim report by the MGA found.

An estimated 6,150 people were employed in the sector by June 2016, with the industry contributing 12 per cent of Malta’s total economic value added, the Malta Gaming Authority has found.

Other key highlights from the MGA’s interim report for the gaming sector include:

There are 490 gaming licences in issue and 257 gaming companies in operation. In the first six months of 2014, those figures were 414 and 271 respectively.

Tax revenues from the gaming sector amounted to €28 million, or 4.6 per cent of the government’s total indirect tax intake.

Visits to casinos increased by 12.2 per cent, but gamblers spent 11 per cent less during those visits. Gaming revenue per visit was down by 22 per cent.

Spending on lotteries was up, reversing 2015’s decline, and the number of active accounts in remote gaming rose by an average of 31 per cent over 12 months.