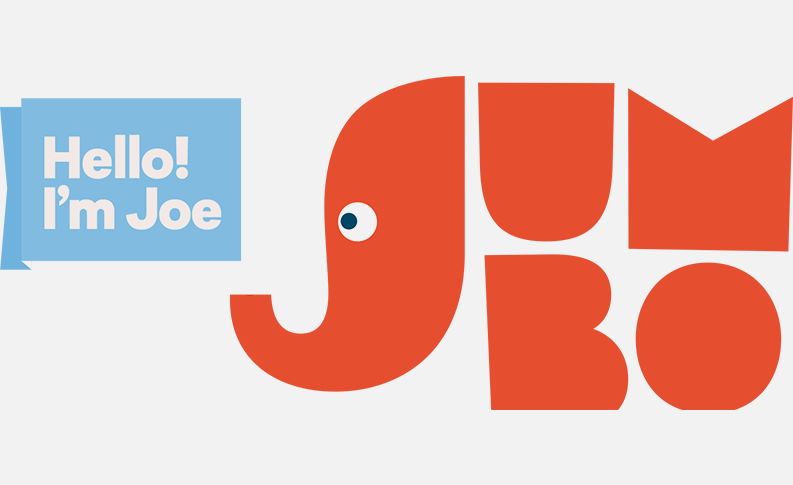 Leading online lottery company Jumbo Interactive Ltd (ASX: JIN) has been a big mover today. In afternoon trade its shares are up over 6% to $1.70 after investors reacted positively to its plans to scale down its loss-making German business.

According to the release its CEO Mike Veverka believes that conditions in the German market are not favourable for its licensed reseller model and that a much bigger investment would be required to continue operating there.

As it is uncertain whether that investment would provide an acceptable return on investment, he believes focusing on the Australian market is the right thing to do at this point in time.

I would agree with Mr Veverka on this. Last year its German business posted a $2.6 million loss on sales of just $300,000. Whilst the loss was an improvement on FY 2015’s $3.6 million loss, I feel breaking even in the country is some way off.

Whereas its Australian operations are extremely profitable. As the operator of OzLotteriesunder license from Tatts Group Limited (ASX: TTS), Jumbo produced net profit before tax of $12.3 million on revenue of $34.2 million.