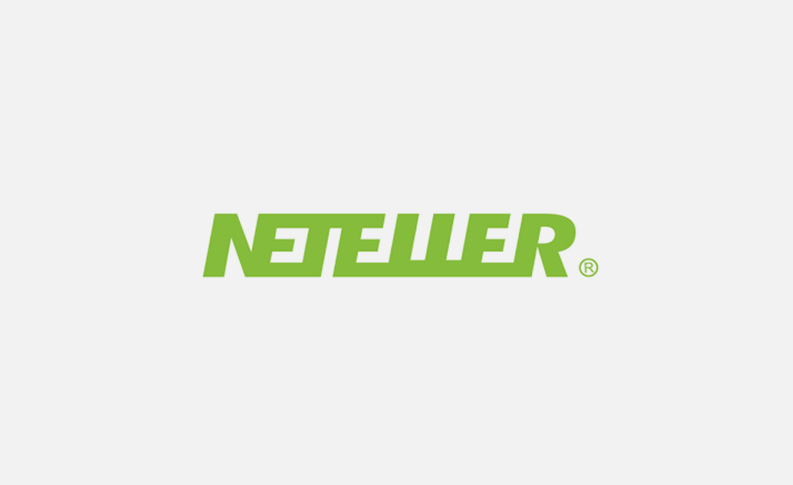 NETELLER and Skrill Backing Out of 100 Countries

NETELLER and Skrill, two commonly used payment options at many popular online poker sites, will no longer be providing prepaid MasterCard services to customers in 100 countries, their parent company has announced. This new reality will leave many poker players scrambling to find more efficient ways to receive withdrawals.NETELLER and Skrill are cancelling prepaid MasterCard’s in 100 countries, but the US and UK should not be affected.

European nations in the EU and European Economic Area (EEA) will not be affected by the change. That includes countries such as Norway, Switzerland, France, Austria, Italy, and the United Kingdom. Countries that will be affected include New Zealand, Australia, Colombia, and Brazil, among others.

The company that owns these two e-Wallet services, Paysafe Group, advised customers of the decision in a recent email.

“We regret to inform you that as of November 25, 2016, we will no longer offer the Skrill Prepaid MasterCard® in your country,” the letter stated. “You will not be able to use your card but your Skrill Account remains fully functional and your balance is unaffected. You can withdraw funds from your Skrill Account to your bank account or send money to any other Skrill user or online business accepting Skrill.”

Online poker players don’t like waiting weeks to get their money after requesting a cash out. And e-Wallet services, such as NETELLER and Skrill, are more convenient in that arena, because the money can be transferred from an online poker site to a prepaid MasterCard.

Once the money is on the prepaid card, it becomes available for use anywhere MasterCard is accepted, which is basically everywhere nowadays.

Paysafe Group backing out of 100 countries is going to cause a problem, because many poker players won’t be able to get their money as quickly. Other common withdrawal options include bank wire transfer and Entropay, neither of which allow customers to have access to the money as fast as NETELLER or Skrill.

PokerStars New Jersey, the only state in the country where the world’s largest poker site operates, currently accepts NETELLER and Skrill withdrawals. It’s unlikely this action will affect customers in the US, but Paysafe Group hasn’t officially announced that definitively at this time.