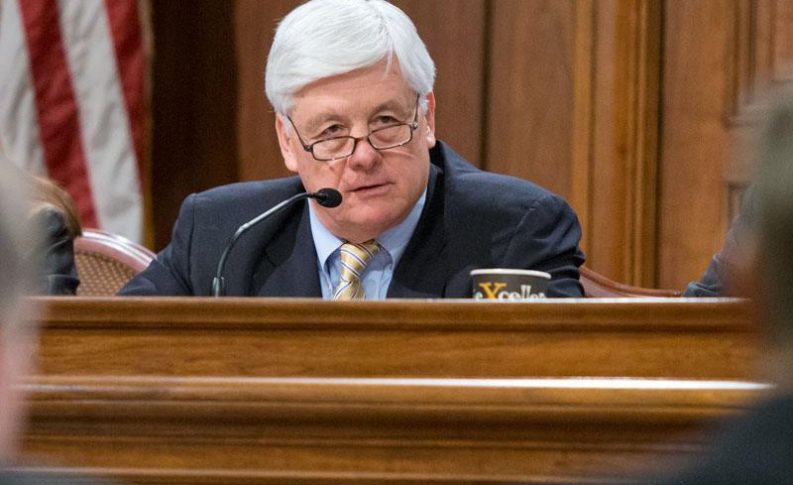 Pennsylvania ran out of time to legalize online casino gaming and online poker on November 30, when the state’s legislative session came to an end.

There were times, though, when it really seemed like it might happen this year. In early summer, the state’s online gambling bill became attached to a broader gambling expansion package that included the regulation of DFS and the authorization of slot machines in airports and off-track betting locations.

Building momentum and gaining extra urgency from the need to fill a gaping hole in the budget without raising taxes, the package was passed by the House with flying colors, just before the legislature broke for the summer.

Projected revenue from casino expansion, including online poker and casino gaming, some $100 million, was even written into the state budget.

Meanwhile, a High Court judgement in September ruled that laws governing local revenue sharing agreements between casinos and their local communities were unconstitutional because they essentially amounted to differential tax rates.

The ruling created a $140 million hole in local community revenues, and some lawmakers called for it to be plugged it as soon as possible by passing the gambling package.

If it were ever going to happen, this would seem like the perfect time to have done it, but instead the legislation sat in the Senate, going nowhere.

But a letter sent by Senator Robert Tomlinson (R-6th District) to the Assembly in November, only just made public, highlights the greater sense of caution surrounding gambling expansion in the Senate, as well as a few misconceptions about online gambling.

Tomlinson is no online gambling hater, and has co-sponsored online poker bills past. The main thrust of his letter is that the state’s gambling industry should be praised and preserved, and that the local revenue-sharing agreements must be addressed, but not rushed into with a quick fix.

However, he dismisses the potential regulation of DFS as “not an issue on the front-burner of public concern.”

He also raises questions about the difficulties of protecting minors from underage gambling and brings up a long-debunked fallacy that online gambling may cannibalize the land-based industry rather than complement it.

Despite the misconceptions of Senator Tomlinson, so eloquently adjusted by Pappas, Pennsylvania remains the state most likely to legalize and regulate online gambling in the coming year.