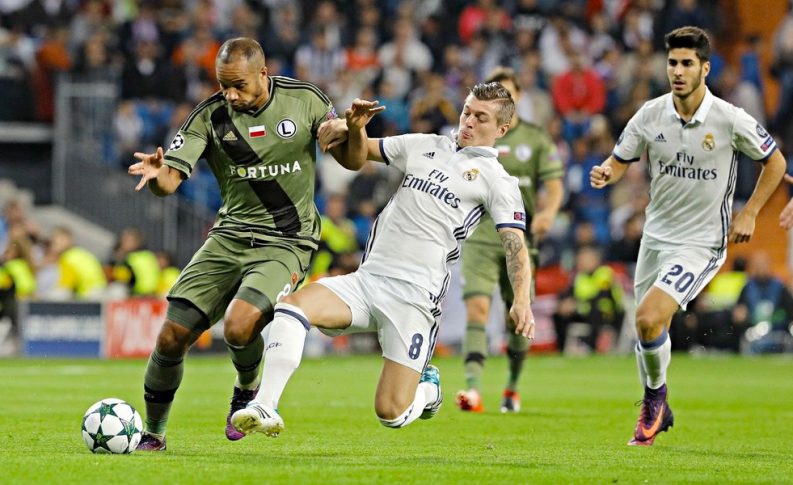 The deal will see Fortuna’s logo adorn the club’s shirts for the next three years, taking effect on 1st January 2017. The company first partnered with Legia at the start of the 2013/14 season.

Under the terms of the extension, Fortuna will become the team’s official betting partner and will receive extensive branding around the team’s Polish Army Stadium home ground.

“Extension of this agreement is, for us, one of the most important moments of the business,” said Jakub Szumielewicz, executive vice president of Legia Warsaw.

“It demonstrates not only the validity of the original decision to cooperate but also shows that the two sides can reach far together, with immeasurable mutual benefits.

Leszek Haba, head of marketing in Poland for Fortuna, added: “We are pleased that we remain the main sponsor of Legia Warsaw. So far, this cooperation has brought tangible benefits to both parties, and the last three years have been full of success.

“We want to consolidate ourselves as the leading Polish sports bookmaker, and without this deal we would not be able to achieve that.”