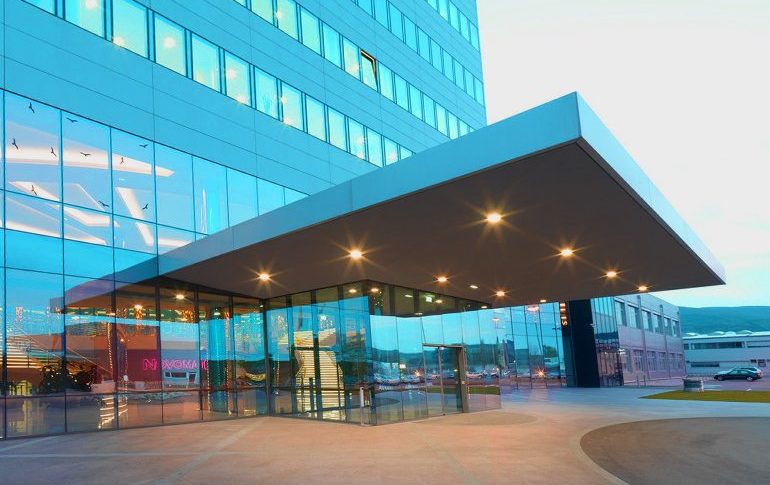 NOVOMATIC, Europe’s leading gaming technology group is known that with today’s decision of the general meeting of Casinos Austria AG (CASAG ), According to which the suspensive conditions for a takeover of the share of MTB Private Foundation at Casinos Austria AG amounting to 17.2 percent are fulfilled, the path for an effective share transfer is paved.

NOVOMATIC CEO Harald Neumann: “The entry of NOVOMATIC as a new Austrian shareholder is an important step for a stable and sustainable core shareholder structure of the Casinos Austria Group. As an internationally leading and globally recognized gaming technology company, we are interested in a valuable investment and a positive development of CASAG. ”

NOVOMATIC also announced that they have an indirect stake in Austrian Lotteries GmbH (OLG) in the amount of 11.56 percent To the Austrian Gaming Holding as belonging to the SAZKA Group and thus also holds a share of less than 25 percent in the ÖLG.