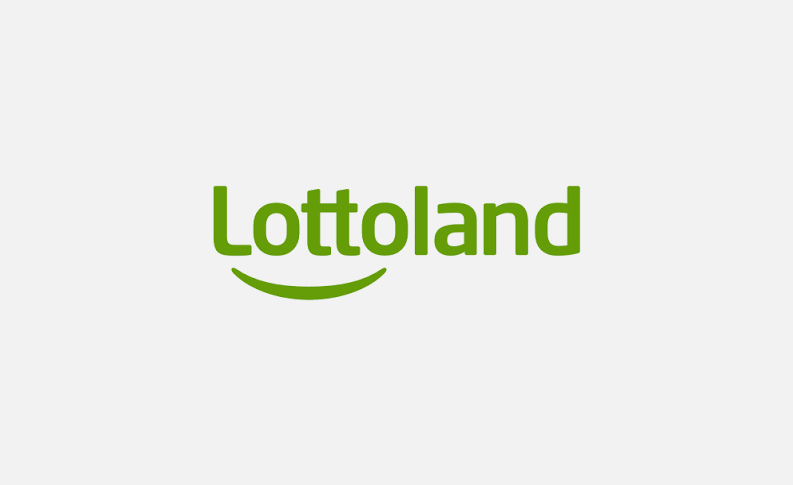 Yggdrasil Gaming has signed a deal with Lottoland to integrate its full suite of video slots directly into the leading online lottery betting operator.

Lottoland becomes the latest Gibraltar-based operator to take Yggdrasil’s portfolio of industry-leading games. Yggdrasil received its Gibraltar licence earlier this year and has made a host of big signings in the jurisdiction, as well as in the UK.

In addition to Yggdrasil’s market-leading content, Lottoland will also gain access to the supplier’s collection of in-game promotional tools, BOOST™, including the recently-launched Missions feature, as well as the social sharing tool BRAG.

Fredrik Elmqvist, CEO at Yggdrasil Gaming, said: Lottoland are one of the biggest success stories in gaming in the past few years and it’s a very proud moment for us to sign this deal. It’s especially exciting to integrate directly into them to fully utilize the promotional tools in our portfolio, which is a clear sign that our efforts in Gibraltar are bearing fruit.

I said a few years ago that lottery was the final frontier in online gaming and Lottoland’s hugely impressive growth has shown what a powerful vertical it is. We are two companies cut from the same cloth in that we want to shake things up in the industry, and we look forward to a long and successful relationship together

Gavin Grimes, VP of Gaming at Lottoland, added: Yggdrasil have consistently proven in recent years that they are ahead of the curve when it comes to online slots and gamification. Their games are very impressive, while the accompanying promotional tools bring customer engagement to a new level.

We’ve already got over 4.5 million customers worldwide and that number is growing rapidly. I’m very confident that the launch of Yggdrasil’s content is going to accelerate that growth, making our offering even more attractive to new and existing players.

The slots are backed up by Yggdrasil’s industry-leading collection of in-game promotional tools, BOOST™, which is designed to increase engagement and retention.