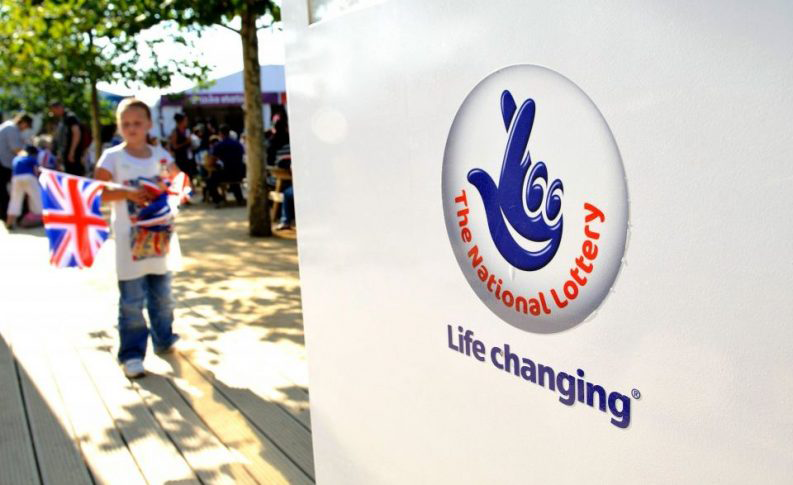 The UK commission said today that Camelot had breached its operating licence, with three key problems with its controls relating to databases and other information sources; the way it investigated a prize claim; and its processes around the decision to pay a prize.

However, the commission added that its investigation established that the circumstances of this case were specific and did not uncover systemic failings of the kind that would call into question other prize payouts.

The £3m penalty package has been paid by Camelot and is for the benefit of good causes, the commission said. This includes £2.5m to represent the amount that would have been received by good causes had the prize claim not been paid.

Camelot said it accepts the Gambling Commission’s findings. “The allegation is not related in any way to The National Lottery draws,” the firm added.

“It only concerns the controls that were in place at the time to prevent a fraudulent claim on a deliberately damaged ticket – and is limited to a unique incident alleged to have taken place over seven years ago.”

Camelot said it notified the commission and got in contact with the police as soon as the allegation was brought to the company’s attention in late 2015, and has co-operated fully with both of them ever since.

“Although the alleged incident occurred a long time ago, we have provided all possible assistance to help establish what might have happened in this very complex case,” said Camelot.

The police confirmed earlier this year that they would be taking no further action following their own investigation.