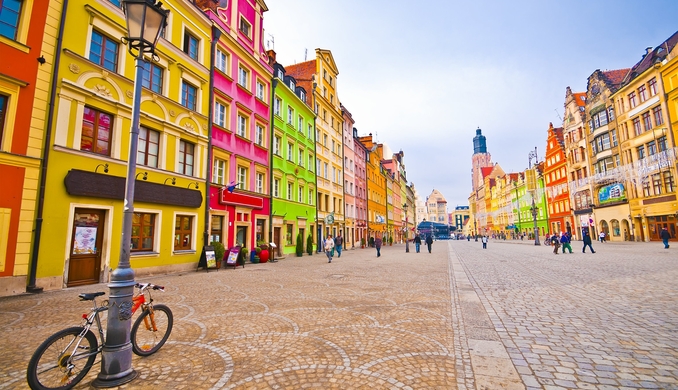 The Lower House of the Polish Parliament on Thursday passed a law designed to reduce illegal gambling activities and, it says, increase the amount of money going into government coffers from legal gambling. The press release by the Sejm read, “The new rules are also likely to increase the protection of players, including minors, from the negative effects of gambling and increase tax revenues from legal gambling. The Act, among other things, expands the list of games that can be offered on the internet, of which virtually all will be gambling.”

The Association of Employers and Employees of Bookmakers commented that they feel the law was important in minimizing lost revenues.

Every year, the association claimed, the Treasury loses PLN 6 billion in potential tax revenue due to illegal gambling activities. “Until now, [there have been] extremely unfavorable conditions for bookmakers who are honestly doing business. As a result, about 90 percent of the online market is one of the entities operating in Poland that do not respect national law and do not pay taxes. They represent unfair competition for companies operating legally who pay taxes and employ thousands,” the association said. They also said that the new law might grant some compensation to legal bookmakers who have suffered as a result of too much “grey area” activity.

The law, which it is hoped by legislators, will reduce black market gambling by clearly delineating restricted areas of gambling and identifying entities that do not pay taxes. It will now go before the Senate for possible approval.