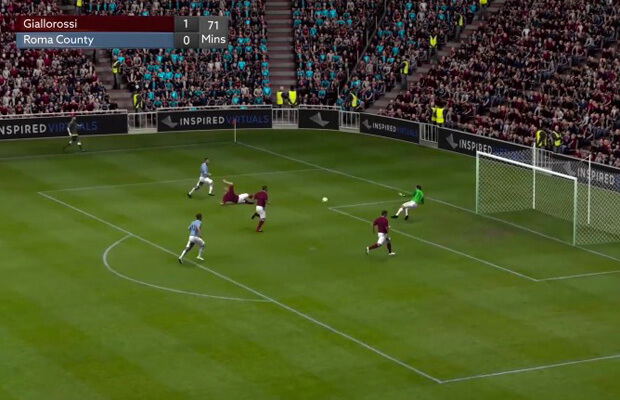 Inspired has entered into an exclusive deal with LT Game Macau

Inspired has entered into an exclusive deal with LT Game Macau, one of the leading gaming and casino providers in Macau and the Asia Pacific region, which is expected to lead to the deployment of its Virtual Sports content to LT Game’s ETG self-service terminals.

Inspired has entered into a key brand partnership and licensing deal with NBA Hall of Famer, Shaquille O’Neal.  As part of the deal, Shaq was confirmed as the brand ambassador for Inspired’s Rush Basketball which is expected to be launched globally in calendar 2017.

As part of an exclusive launch deal, Inspired’s suite of Mike Tyson branded boxing products have launched online and in retail in the UK with Betfred. Mike Tyson Slots, Roulette and Blackjack will be complemented by Mike Tyson Rush Virtual Boxing, which is expected to launch in multiple countries in calendar 2017.

Luke Alvarez, founder and Chief Executive Officer of Inspired Gaming Group, commented, “As 2016 draws to a close, Inspired has demonstrated strong progress across all of our digital product lines. Our VLT business is approved for launch into Greece in early-2017, we are growing in our core UK SBG market and expanding in Italy SBG through newly announced concession contracts.  Our Virtual Sports business has successfully launched into Nevada with future contracted launches including additional US markets, Greece and Macau.  Finally, our mobile business is growing and increasing penetration with a range of new customers and games. Inspired exists to bring Entertainment with an Edge to its customers, and today’s announcement of recent milestones sharpens that edge.”