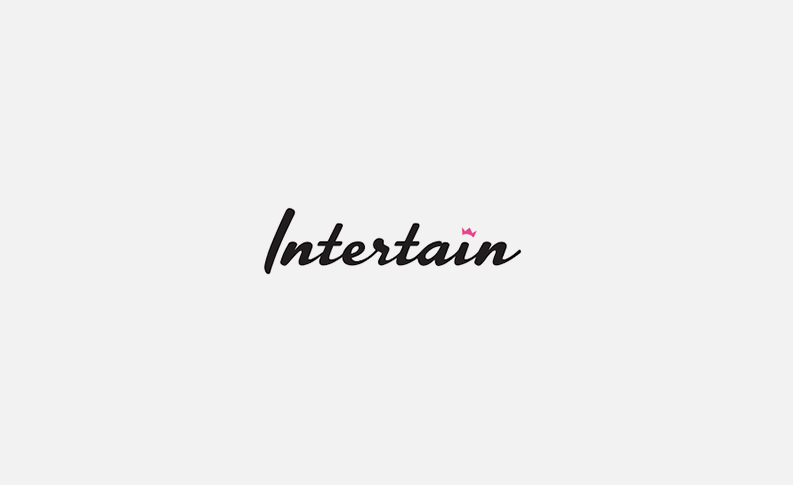 The pre-payment to Gamesys has made effective certain additional amendments to the long-term operating agreements and other agreements with the Gamesys group, including the additional two-year non-competition covenants from the Gamesys group and a five-year extension of the operating agreements, as previously announced September 6, 2016. Intertain continues to expect that the amount of the Earn-out will exceed the amount of the pre-payment, with the remaining balance currently expected to be paid out of free cashflow in due course in accordance with the terms of the Earn-out.

Andrew McIver, President and CEO of Intertain, commented, “Today’s debt financing is an important step forward for Intertain. The financing unlocks the benefit of the advantageous additional non-competition covenants and the amendments to our various operating agreements with the Gamesys group. It also provides certainty to our shareholders and other stakeholders with respect to the funding of our future earn-out obligations.”

Intertain also notes that discussions with the UK Listing Authority in relation to the listing of Jackpotjoy plc’s ordinary shares on the London Stock Exchange are continuing and Intertain will update shareholders as soon as possible on this process. In addition, Intertain will publicly announce the deadline (at least five business days in advance of such deadline) for shareholders to elect to receive exchangeable shares under the proposed Plan of Arrangement which will facilitate the implementation of the UK-centered strategic initiatives.

Summary of the Debt Financing

In conjunction with the debt financing, Intertain has obtained the necessary lender consents to an amendment of the existing credit agreement to allow it to establish the incremental first lien facility and permit the second lien facility and the earn-out pre-payment.

The credit agreement in respect of the second lien facility and the amended credit agreement each provide flexibility for Intertain to make dividends and other distributions, subject to: (i) the discharge of Intertain’s remaining Earn-out obligations; (ii) Intertain’s leverage ratio (calculated pro forma for such dividend or distribution) not exceeding 2.75:1; and (iii) there being no default continuing under the relevant facility.

The amended credit agreement no longer provides general permissions for specified amounts of additional indebtedness (including incremental term debt loans), liens, investments or restricted payment to be incurred, granted or made. Investments and restricted payments by Intertain and certain of its subsidiaries are now subject to, among other conditions, satisfaction of a pro forma leverage ratio.