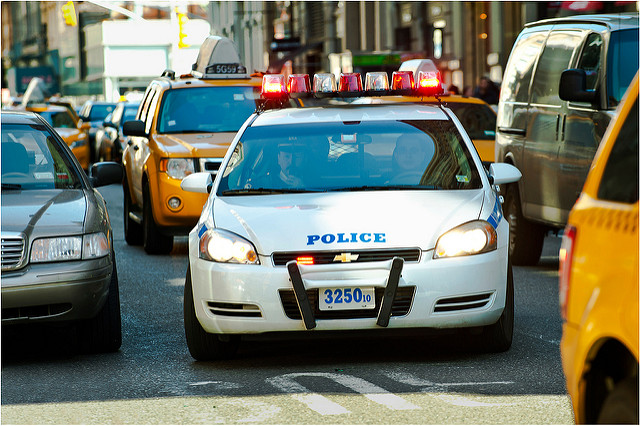 According to ABC News,  NYPD have Thirteen of the reputed members of the Genovese crime family arrested for operating an illegal off-shore gambling ring.

The arrests were the result of a joint long-term investigation known as “Operation Shark Bait”, which was conducted by New York Attorney General Eric Schneiderman’s office and the NYPD.

The defendants, led by 76-year-old purported Genovese “made member” Salvatore DeMeo, were found to have been allegedly running a lucrative loan sharking and gambling operation through a website based in Costa Rica.

The gambling activities were supposedly found to have handled millions of dollars worth of wagers on college and professional sports.

“These defendants allegedly went to great lengths to trap their victims with exorbitant rates, all while evading our gambling laws and taking offshore bets,” said Attorney General Schneiderman. “No matter how complex or clever the scheme, we will continue to work with our law enforcement partners to take down traditional organized crime.”

Officials also discovered an illegal cigarette operation during the course of their investigation.

Two of the defendants, 62-year-old Gennaro Geritano and 76-year-old Mario Leonardi, were additionally busted for allegedly selling over 30,000 untaxed cigarettes throughout New York.