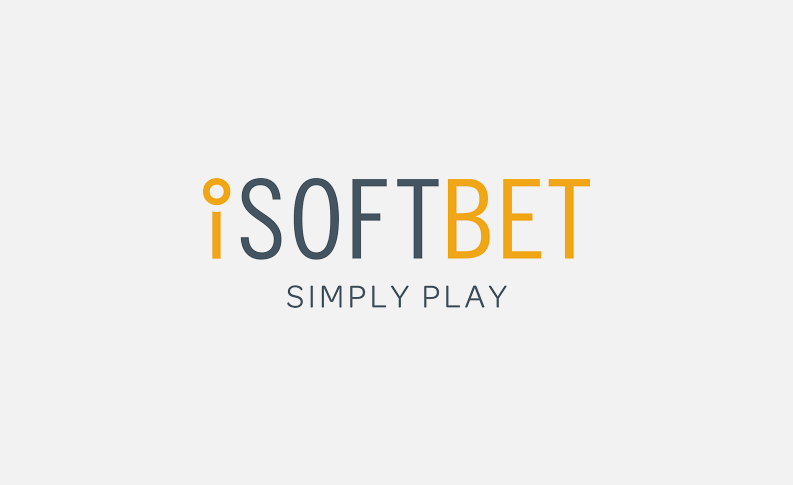 iSoftBet, the leading online and mobile games software provider, is pleased to announce the release of new slot Robo Smash, which initially will be launched through a Christmas edition of the game.

Robo Smash Xmas, unveiled just ahead of the festive season, is a 5-reel, 15-line slot that is available on mobile as well as desktop.

It is a sci-fi adventure featuring two robot tribes battling each other on a snow-covered scrapyard world.

As Christmas is a time for giving, Robo Smash generously surprises players with Free Spins and Multipliers every time the robots fight. This game offers several chances to win up to 7,500 coins, and to enjoy the festivities in a high-tech fashion.

The initial Christmas version will run until January 5, 2017, with the slot to continue without its festive touches after that date.

Robo Smash Xmas – which adds Christmas music, holly, festive lights and snow to the original game – is the latest example of iSoftBet launching games related to topical themes and holidays.

Nir Elbaz, Managing Director of iSoftBet, said: “iSoftBet is again illustrating its versatility, creativity and imagination through the launch of Robo Smash Xmas. Packed with features like Multipliers, Free Spins, Sticky Reels, Stacked Wild and numerous opportunities to win big, we believe this unique and engaging game will be a hit among players.

“After huge success with Paranormal Activity, which we released at Halloween, launching a game with a Christmas touch was an easy decision.

“This is a game worth putting down the mince pies for, and we expect Robo Smash to become yet another iSoftBet success among operators and gamers.”

Return to the depths in latest Yggdrasil release Champion of the Underworld GigaBlox™ feat. Wild Fight™