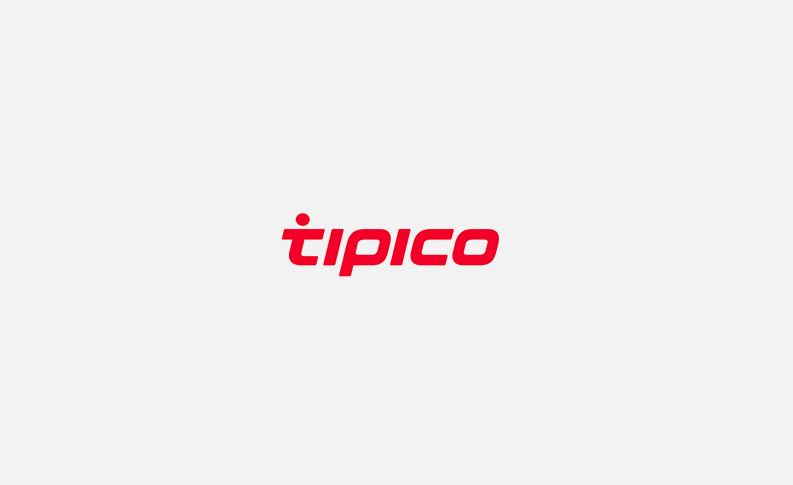 With the start of the 2014/15 season, Tipico has been the sponsor of the top flight of the Austrian Football League. Since then, Tipico has become one of the best known sports sponsors in Austria.

Through actions like the Tipico Marketing Prize awarded to clubs for creative and innovative marketing ideas, Tipico has demonstrated its ambitions not only to be a sponsor and supporter, but also a co-developer of Austrian football.

Bundesliga President Hans Rinner, “We are delighted that the top league will remain the “Tipico Bundesliga” until summer 2018. In order to successfully drive development processes such as the league reform, innovative partners are needed – and we are delighted that we have a very strong partner at our side with Tipico. The fast-growing popularity of Tipico on the Austrian market shows that the Austrian Football League is a valuable partner and an attractive platform for companies”.

Tipico Deutschland Managing Director Christian Gruber, “The cooperation with the Austrian Football League and its clubs is close and based on trust. Therefore, we are very pleased to actively support the Bundesliga as an active participant also in the coming season. We will continue to be a reliable partner of Austrian football for the structural development of the league and its clubs”.