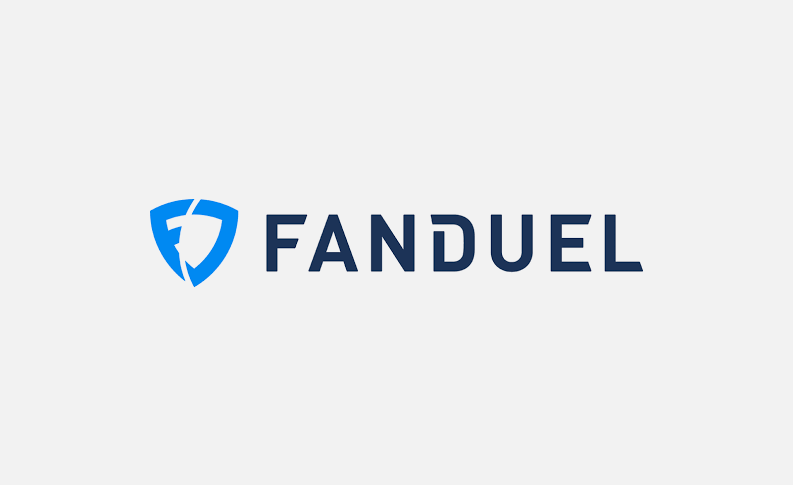 NBA fans can now watch live games for longer periods of time, NBA Digital partnered with FanDuel to develop this second-screen experience that looks to have TV viewers paying attention to every possession.

Viewers looking to be successful in the game will need to concentrate on every aspect of the game on TV. That’s because fans can earn even more points thanks to “turbo boosts” that last 48 seconds each and can be activated even when an NBA player is about to launch a 3-pointer or on a fast break. Fans can pick a team and then one player for each quarter, earning points based on that player’s number of points, rebounds and assists.

The NBA InPlay app that can be downloaded from the App Store or Google Play synchronizes with each game telecast on TNT, NBA TV, ESPN and ABC starting with the TNT games Thursday with the Los Angeles Lakers facing the Miami Heat and the San Antonio Spurs going up against the Los Angeles Clippers.

NBA InPlay top scores in select quarters and games will win NBA prizes, and later in the season, fans can compete for grand prizes including a $35,000 Autotrader credit and tickets to the NBA Finals.

“We are always looking at ways to enhance the viewing experience, drive people to tune in to our broadcasts and increase the time spent watching live games,” NBA senior vice president of digital media Melissa Rosenthal Brenner said in a statement.  “NBA InPlay has the potential to meet these objectives while offering our fans an engaging, new way to experience the game.”

Said FanDuel co-founder and chief product officer Tom Griffiths: “NBA InPlay is the first product of its kind and we are proud to partner with the NBA to give fans a revolutionary new way to enjoy the live viewing experience.”