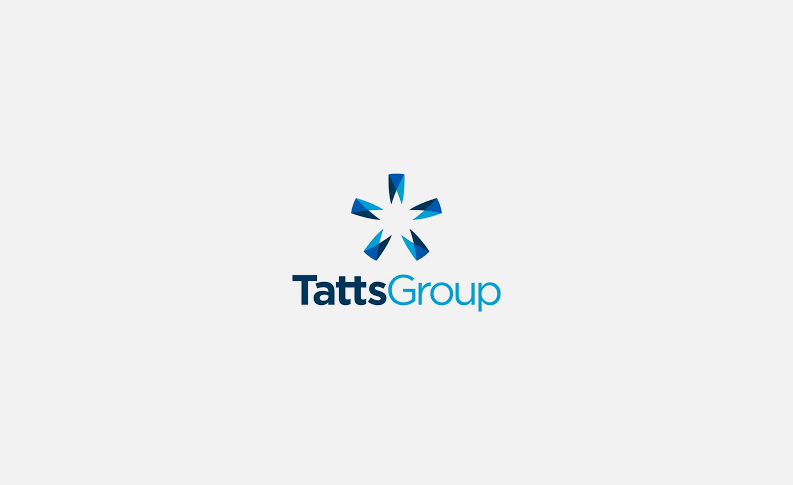 Australian lotteries and wagering giant Tatts Group (TTS. AU) is to reject a rival takeover bid from a Macquarie-led consortium in favor of a merger with peer Tabcorp Holdings (TAH. AU).

Macquarie’s Pacific Consortium – whose backers include private equity firm KKR and a Morgan Stanley infrastructure fund – made its offer in mid-December, valuing Brisbane-based Tatts at between AUD4.4 and AUD5 per share. That puts a total value of between AUD6.4 billion and AUD7.3 billion on Tatts.

Tabcorp’s November bid valued Tatts at just AUD4.34 per share. So why is the Tatts board rebuffing Macquarie’s beefier offer? In a statement to the Aussie stock exchange, Tatts said the Macquarie bid was “predicated on a number of key assumptions that are either incorrect, inconsistent with Tatts’ current expectations or unknown.” Pacific Consortium was eager to get hold of Tatts’ lotteries business and either sell or float its wagering unit.

However, Tatts basically said Pacific Consortium was low-balling its valuation of the lotteries business.

Here’s more of that ASX statement from Tatts:In particular, the price ascribed to LotteryCo is inadequate and the assumed trading and control price estimates for Wagering & Gaming Co are overly optimistic, together with other factors relating to conditionality.

LotteryCo is a unique and highly strategic franchise underpinned by a number of long-term licenses that should provide a stable and growing annuity-style income stream well into the future. Further, the ability to enhance this franchise through digital distribution and products over time remains significant.

However, Tatts also revealed that EBITDA for its lottery division is likely to fall by about 14% year-on-year in the first half of fiscal 2017. In other words, the earnings forecasts Pacific Consortium used as part of its offer are too optimistic.

Tatts concludes that as a result it won’t give Pacific Consortium permission to begin the due diligence process on a deal. The statement said Tatts’ board continues to believe the Tabcorp merger is better, and will recommend that. Will Pacific Consortium come back with a better offer? The consensus among Aussie pundits covering this story seems to be yes.

Tatts’ shares were down as much as 4% in Friday morning trading.