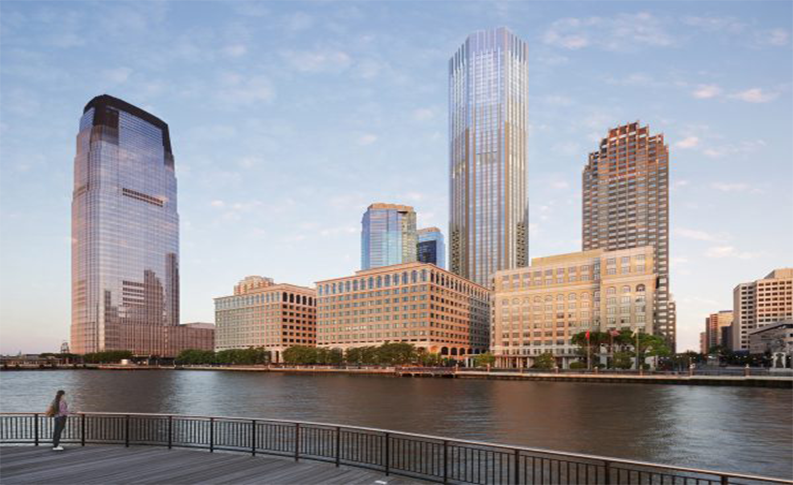 According to ABC, New Jersey’s chances of getting the U.S. Supreme Court to consider its attempt to allow legal sports gambling hinge on how a bedrock constitutional principle is applied.

The state argued this week that Congress is barred from forcing states to repeal or reinstate their own laws. That’s a reference to an issue at the heart of a lawsuit by the NCAA and the four major pro sports leagues, who argue a 1992 federal law barring all but four states from authorising sports gambling derails New Jersey’s effort.

After an initial 2012 law allowing sports gambling in New Jersey was struck down in court, Republican Gov. Chris Christie signed a bill into law in 2014 that repealed prohibitions against sports gambling at casinos and racetracks.

That tactic — repealing prohibitions instead of approving gambling — was seen as a way to get around the federal law by not having sports gambling officially authorised by the state.

But that also met defeat at the hands of a federal judge in New Jersey and a federal appeals court in Philadelphia.

In this week’s brief, the state argued the federal government, while able to regulate citizens directly, may not “require the states to govern by Congress’ instruction.”

The Department of Justice, joining the sports leagues, has argued New Jersey’s 2014 law effectively authorizes gambling at racetracks and casinos by prohibiting it everywhere else, making it a violation of the 1992 federal law.

The Supreme Court justices are expected to decide by next month whether to hear the case. The high court declined to hear an earlier iteration of the case in 2014.

Christie and other New Jersey lawmakers have sought to legalise sports gambling to help prop up the state’s struggling casino and horse racing industries. It’s estimated tens, or possibly hundreds, of billions of dollars are bet illegally on sports annually in the U.S.

Several other states including Mississippi, West Virginia, Arizona, Louisiana and Wisconsin have joined New Jersey’s brief to the Supreme Court.