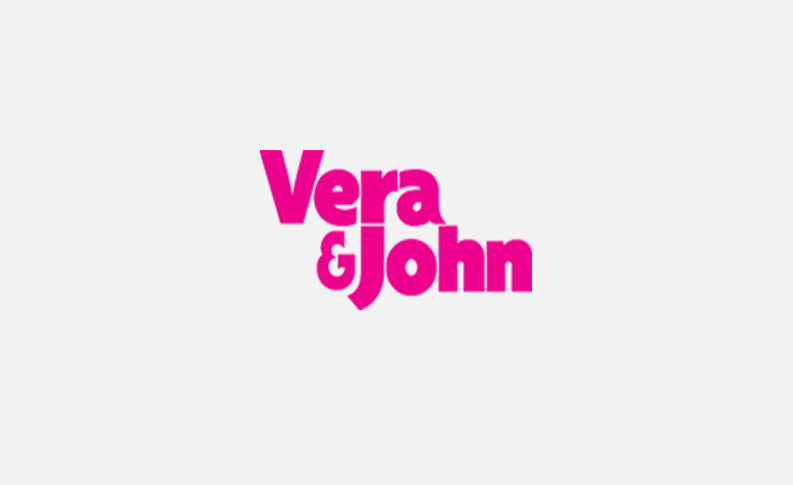 VERA & JOHN PULLS OUT OF AUSTRALIA

The looming implementation of a series of amendments to Australia’s online gambling laws that will have the practical effect of barring all such gambling other than sports betting has claimed its first corporate victim, as popular English-language online-casino site Vera & John has notified its Aussie customers that their accounts will be closed before the end of the calendar year.

The move by Vera & John, though not formally announced on the company’s site, is expected to be the first of many such departures by a slew of online-casino and poker providers. Such gaming activity has never been made expressly legal in Australia, despite some prior legislative attempts to do so. Instead, clarifications made within Australia’s Interactive Gambling Amendment Bill 2016 passed in November are poised to force dozens of European operators to step away from the Australian market.