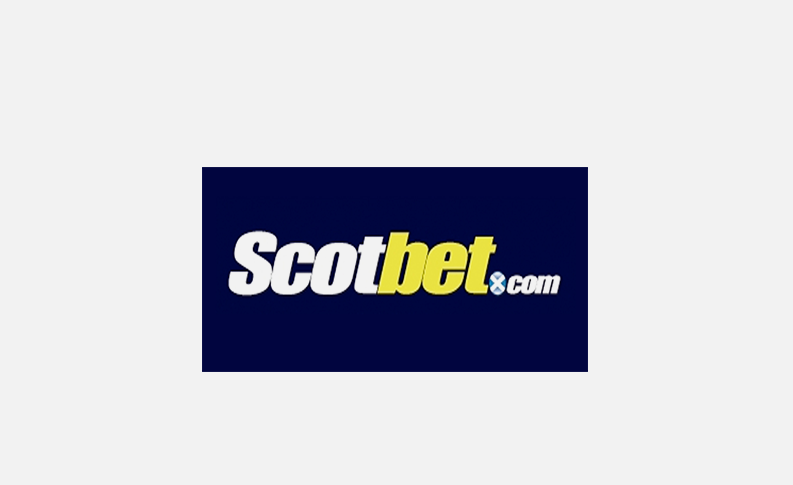 John Heaton Chairman of Scotbet, has stated to The Scotsman news, “I’m worried that the high street bookie is under threat’.

Increased regulation, rising costs and competition in the betting industry have taken their toll on high street betting with more than 300 UK shops forced to close over the past two years, including dozens in Scotland. Scotbet has been in business for over 20 years and we’re proud to be Scotland’s biggest independent bookmaker. We provide jobs and investment across Scotland, including many smaller towns and villages where our shops are an important community hub, particularly for older people. But our business is hurting because of the impact of higher taxes, full business rates and costly media rights. As a result, we’ve had to close more than 25 shops in recent years – around a third of our entire estate. It’s become fashionable to bash bookmakers.

Often those doing so have never set foot inside a betting shop. If they had, they’d see that we provide a safe and friendly environment where people are encouraged to gamble responsibly. Our shops are tightly regulated by the Gambling Commission, the UK and Scottish Governments and local licensing authorities. New measures have been introduced across the industry in a bid to tackle problem gambling, including Gamble Aware Week, new alerts on gaming machines, restrictions on advertising and a nationwide multi-operator self exclusion scheme. In many respects, high street bookies are at the forefront of responsible gambling.

Judging by the tone of some political debate, you might imagine that Scotland has a growing problem with gambling addiction. It doesn’t. The Scottish Government’s own figures show that problem gambling fell to 0.7 per cent in 2015 and is now lower than in 2012. That’s lower than the international average, and much lower than comparative figures for alcohol misuse (26 per cent) and adult obesity (29 per cent). In recent weeks, thousands of betting shop customers in Scotland have signed up to the industry’s backyourlocalbookie.org website and backed a petition calling on the UK Government not to put thousands of jobs at risk as it considers further regulation of the industry.