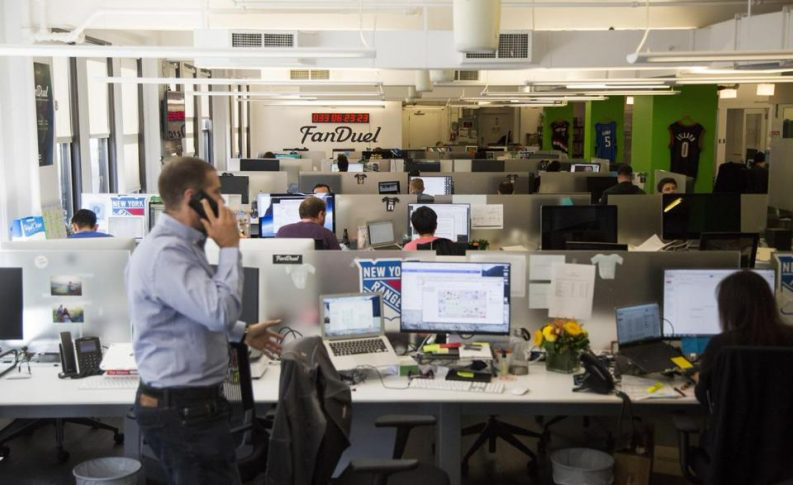 Some powerful folks in the American casino world are betting on Donald Trump fast-forwarding the push toward legal sports betting in the USA.

In his year-end conference call with reporters, Geoff Freeman, president of the pro-casino American Gaming Association (AGA) trade group, said Trump’s firsthand business experience within the gaming industry bodes well for a repeal of a federal law barring sports betting in most states.

“With regards to sports betting, I think that we are entering a perfect storm,’’ Freeman said.
Freeman cited interest among television broadcasters and individual team owners in repealing the 1992 Professional and Amateur Sports Protection Act (PASPA), a federal law allowing sports betting only in Nevada, Delaware, Oregon and Montana (with only Nevada and Delaware offering it).

With Trump, he added, there is an incoming U.S. president who “worked in the gaming industry and was quoted as recently as about a year ago on Colin Cowherd’s (Fox Sports) show talking about the failed law that we have today and the benefits of regulation.’’

What Trump told Cowherd in November 2015 when asked about sports betting and daily fantasy sports was: “I’m OK with it because it’s happening anyway. Whether you have it (PASPA) or you don’t have it, you have it (sports gambling).’’

Indeed, the ascension of sports betting into what Freeman calls “mainstream” acceptance took a quantum leap two years ago when NBA commissioner Adam Silver broke with predecessor David Stern in calling for its legalisation.

The NBA, NHL, MLB and some NFL owners have partnered with daily fantasy sports companies FanDuel and DraftKings — which several states, including Washington, argue are akin to illegal-gaming entities.
SHARE
2
TWEET
5
SHARE
2
EMAIL
2