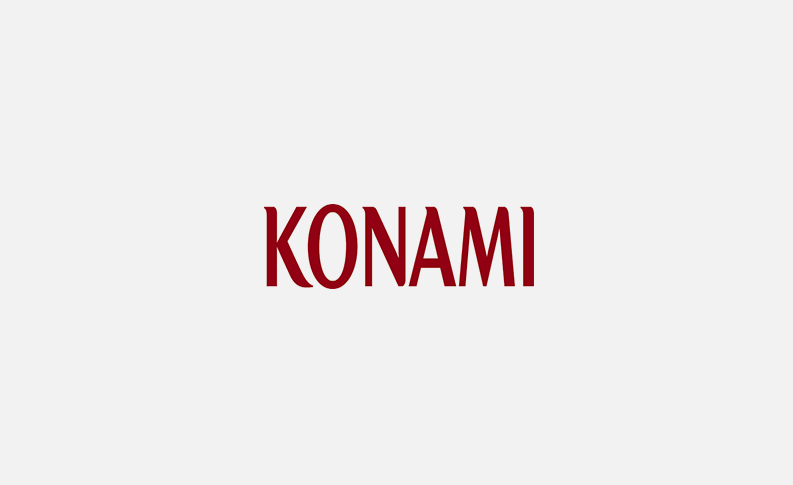 Konami Gaming, Inc. announced a series of key promotions surrounding its executive leadership team. Steve Sutherland has been appointed president & chief executive officer, succeeding Satoshi Sakamoto as he transitions to the role of senior executive director of the parent entity KONAMI HOLDINGS CORPORATION. Sutherland has been a fundamental contributor to Konami’s establishment, growth, and success since he joined the company in 2000, and now provides central leadership to all aspects of the organization in his role as president & CEO.

“From our company’s first game installation and systems implementation, Konami has worked diligently and responsibly to establish itself as one of the top four industry suppliers. Our success to date was created through the personal commitment, contribution, and longstanding tenure of its leadership team and employees who strive on a daily basis to demonstrate an unwavering commitment to fulfilling customer expectations,” said Steve Sutherland, president & CEO of Konami Gaming, Inc. “These appointments reflect a continued strengthening of our leadership team as we pursue the achievement of key strategic and operational objectives across the domestic and international markets we serve.”