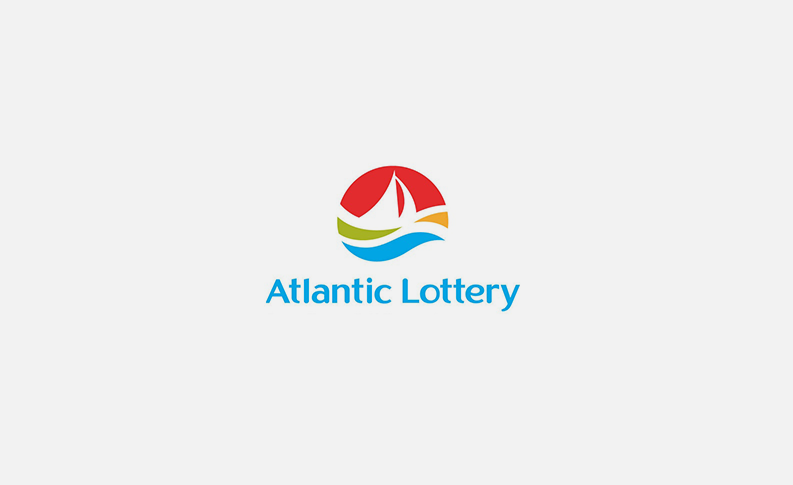 Atlantic Lottery Corporation ( ALC ) has today released a statement regarding the class action lawsuit issued by Babstock and Small.

Atlantic Lottery says recent media reports have questioned the integrity of its games. There have been accusations that it is next to impossible to win on VLTs.

ALC says the outcomes on VLTs are determined randomly the moment you initiate the game.

The statement goes on to say manufacturers must meet industry standards and testing is carried out by independent laboratories before terminals are put into use.

ALC will appeal the class-action certification, and denies any basis for claims brought forward by plaintiffs.

Finally, ALC’s lawyer says there has been media attention on an English statute from 1710, that players have the right to recover money paid to play video lottery. ALC calls the allegation ‘groundless.’

Babstock is one of 30,000 people who could benefit from the class-action lawsuit, according to lawyer Ches Crosbie. The lawsuit, which was certified Dec. 30, claims VLTs deceive users into thinking they will win money.

Babstock said the machines make it look like a user is one or two symbols short of winning.

“But you very rarely win,” he added.