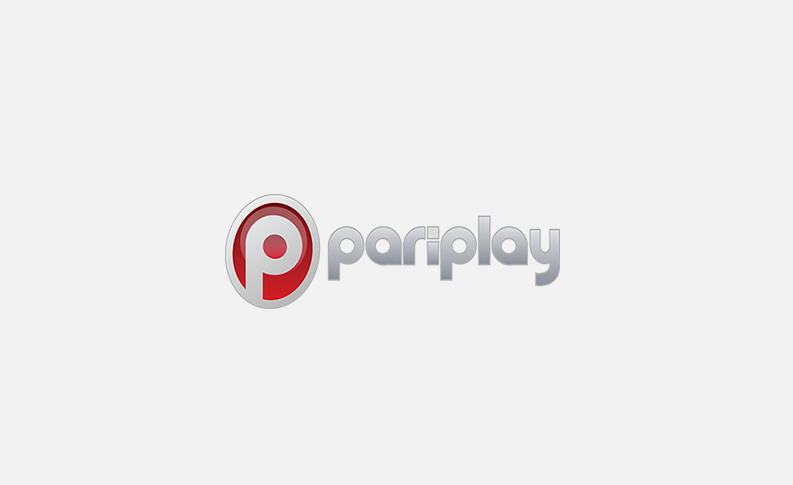 Pariplay Partners with 777.be

Founded in 1763 and based in Spa, Belgium, Casino de Spa is one of Europe’s longest serving land-based casinos. The casino is also active in the online space under its operation of the 777.be online casino. Regulated by the Belgian Gaming Commission, 777.be provides players with a wide range of online slots and table games such as roulette, baccarat, blackjack, roulette.

The brand also features a live casino. 777.be provides play in English as well as the Belgian national languages of French, Dutch and German.

As part of Pariplay’s strategic partnership with iSoftBet, which sees the two software providers distributing each other’s games via their respective content networks, 777.be, an existing iSoftBet partner, will have access to Pariplay’s entire selection of casino games via the company’s FUSION content network.

777.be will significantly expand its range of online casino slots with the addition of Pariplay’s portfolio of branded and original titles. These include branded games such as Atari Black Widow® and The Three Stooges® as well as original Pariplay slots such as Fish & Chips, Las Cucas Locas, The Magical Forest, and Fur Ball among other games.

Pariplay is currently developing a number of branded and original slot titles for release later in Q1 2017. These additional games will be added to 777.be’s offering as they are brought to market.

“We are excited to be working with 777.be for Pariplay’s first launch in the regulated Belgian market,” said Adrian Bailey, General Manager at Pariplay Ltd. “With access to our state-of-the-art games, 777.be casino will be in a great position to capture more of the Belgian market while establishing Pariplay products as exciting, trusted options among Belgian players.”