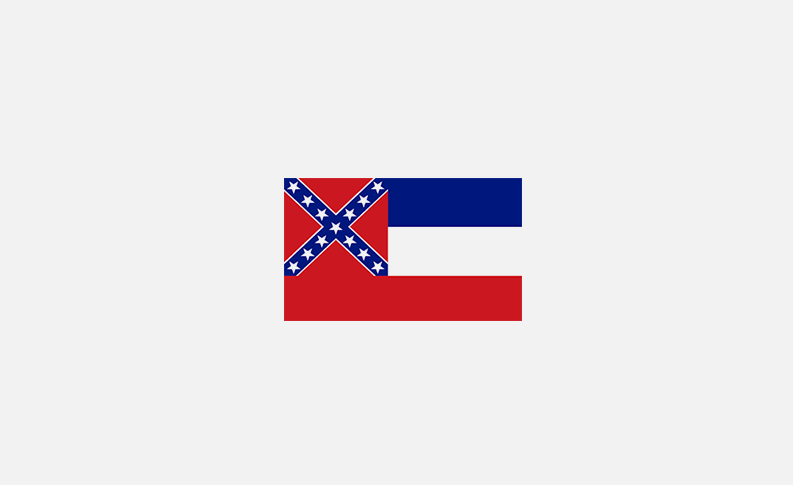 According to local news publication The Hearld, Two South Mississippi men each face a federal charge in a probe of illegal online sports betting in the U.S. and through sports books in Costa Rica.

Christopher U. Anthony and Russell B. Miller were charged by the U.S. Attorney’s Office in documents filed Tuesday in federal court.

Anthony and Miller each face a charge of conspiracy to transmit wagering information.

Both traveled to Costa Rica on April 24, 2014, to deliver a payment to the person who set up gambling websites for illegal sports books, the charging documents said.

The bets primarily involved football, according to court documents.

Online sports betting is not illegal in Costa Rica. But it is in the United States.

The first local person charged in the probe is Kenneth Schmitt, a Diamonhead bookmaker who pleaded guilty to the conspiracy charge Dec. 20. He is free on bond pending sentencing March 23.

Miller was involved in the conspiracy for nearly seven years, from Sept. 2009 through April, a bill of information said.

Schmitt’s involvement in the conspiracy began sometime in September 2009 and continued through May 2014, when he cashed a check related to the conspiracy, court records show.

Schmitt, Anthony and Miller and others have been accused of conspiring to keep the online betting confidential and to protect gamblers from being identified. Their crimes allegedly occurred in Diamondhead and Biloxi.

The operation used a network of agents to oversee groups of gamblers and several password-protected sports books were set up for routine betting, court papers say.

Court records on Tuesday did not list an attorney for Anthony or Miller and did not show a date for initial court appearances.

The U.S. Attorney’s Office has not released details on the online betting investigation being prosecuted in Gulfport.

However, several indictments have been filed in other areas of the nation in which prosecutors have announced the breakup of online sports betting rings in the U.S. and areas including Costa Rica. Some have been operating in the U.S. through storefronts. Some involve money laundering, loan sharking and extortion.

Arrests elsewhere in the nation last year came as the American Gaming Association announced it will lobby Congress for legalised and regulated sports betting in the U.S. The AGA maintains that legalising sports betting would deter illegal betting and criminal activity often associated with bookmaking.