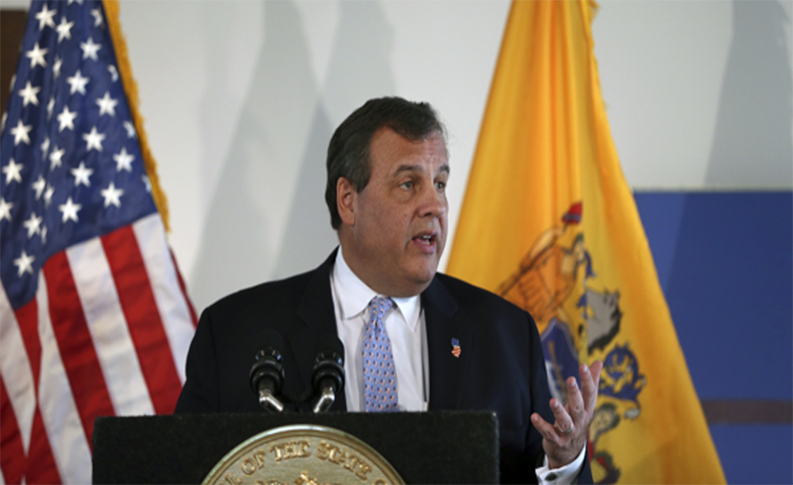 More than $6 million in public money has been paid by the New Jersey government to outside law firms since 2012 on efforts to legalise sports betting — most of it going to the firm that produced the much-maligned report that cleared Gov. Chris Christie of any wrongdoing in the George Washington Bridge lane-closing scandal.

Information obtained by the Asbury Park Press through a public records request show $5.18 million has been paid to Gibson Dunn & Crutcher LLC for representing Christie in the sports betting litigation.

The bills don’t include work by Gibson Dunn and other firms on legal briefs filed in December to petition the U.S. Supreme Court to take the case. The court accepts only 1 percent of petitions and declined to take up an earlier version of New Jersey’s argument in 2013. The high court is scheduled to have a private conference on the application Friday, with a determination expected within two weeks.

Gibson Dunn billed New Jersey over $9.5 million for the Bridgegate report that was commissioned by Christie.

Other payments for sports betting work include $1.355 million to Gibbons PC to represent the state Legislature and $79,000 to the same firm to represent the New Jersey Sports and Exposition Authority.

New Jersey continue to fight for legalised sports betting at its racetracks and casinos.