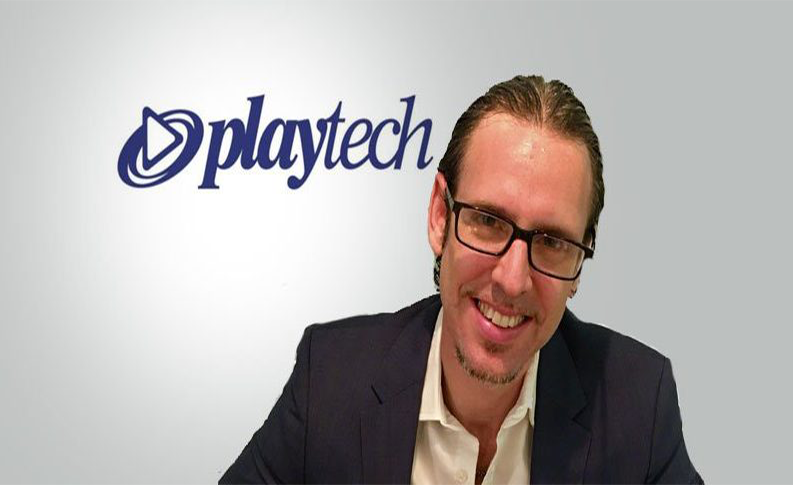 Playtech’s board of directors has approved some senior management changes at Playtech. The company’s former Chief Financial Officer (CFO) Ron Hoffman is taking the helm of the financials division of the company as CEO effective immediately. He is also relinquishing his position on the company’s board.

Mr Hoffman has been with the company since 2004. He was instrumental in the company’s listing on London Stock Exchange’s AIM in 2006 and the transition of Playtech to the main market in 2012. Throughout the year, the former CFO of the company was also seen at the forefront of numerous M&A deals as well as the firm’s operations, financial planning and reporting.

Commenting to Finance Magnates “The industry as a whole is going through significant changes which present growth opportunities for our business, and we are well positioned to capture those. We have the capabilities, the technology, the financial backbone and the right people in place to create significant value to Playtech’s shareholders. I thank the Playtech board in entrusting me with this amazing opportunity. We will deliver.”

The current Head of Investor Relations, Andrew Smith, is succeeding Ron Hoffman as Playtech’s CFO and is joining the board as an Executive Director. These changes are also effective immediately.

Playtech’s new Head of Investor Relations is James Newman, joining from Bell Pottinger where he was responsible for corporate communications for some other gaming and leisure sector companies.

Playtech confirmed in an official statement that the performance of its gaming and financial divisions is in line with the trends reported on November 9th. The company’s full year results are on track with market expectations.

“Ron is a tremendous asset to Playtech. He has established a first class finance function, which Andrew will inherit, and I am sure Ron will continue to thrive within the Group for many years to come as he drives the Financials division forwards,” Jackson concluded.