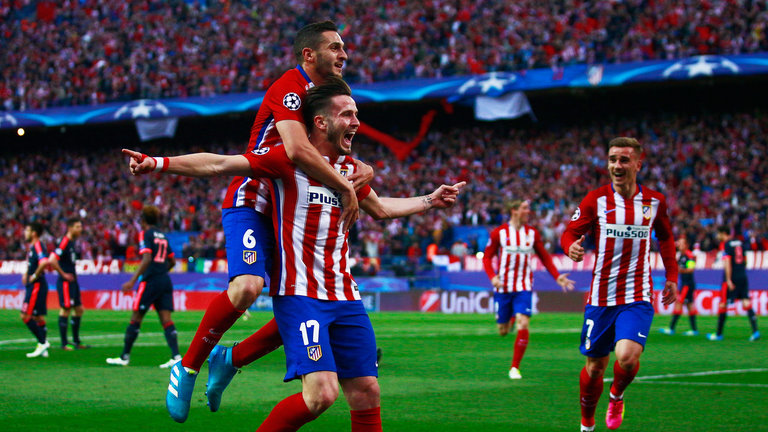 Atlético Madrid renew with Plus500

The financial terms of the deal have not been released but the original Plus500 contract was widely reported to be worth €11 million per season.

“We are delighted to have extended the partnership agreement with Plus500,” said Miguel Ángel Gil Marín, Atlético Madrid’s chief executive. “We believe that this partnership has proved itself to date and is supporting our growth and progress. We look forward to continuing our journey with them.”

Asaf Elimelech, chief executive of Plus500, added: “We are honoured to extend our partnership with such an illustrious football club as Atlético Madrid for an additional season, following the previous exciting season.”