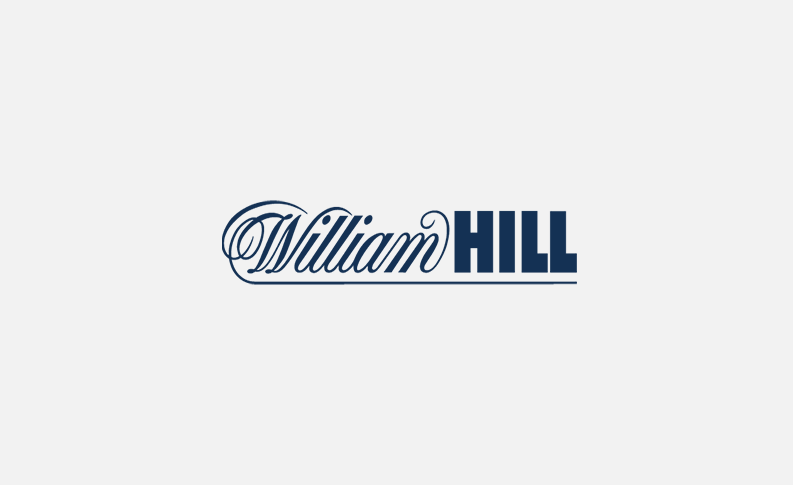 The decline in earnings is another blow to the gambling company as it searches for a new chief executive and after a number of rivals joined forces to increase competition in the sector.

Shares in the company fell more than 3 percent to 288.3 pence. As recently as November 14 the company had forecast that operating profit would be at the higher end of the 260-280 million pound range.

William Hill had reported operating profit of 291.4 million pounds for 2015.

Interim Chief Executive Philip Bowcock said unfavourable sporting results at the end of the year had wiped 20 million pounds off the profit figure.

“The recent run of sporting results have not changed our confidence in a better performance in 2017,” he added in a trading statement for the 52 weeks to Dec. 27, 2016.

On the busy Boxing Day English football programme, 18 of the 20 best-backed teams won. One gambler turned a 20 pounds stake into 103,000 pounds after backing 11 teams to win – the biggest accumulator win of the season so far.

William Hill, which operates around 2,370 betting shops, has been struggling to keep up with rivals in online gambling and the board lost patience with chief executive James Henderson last July after two years in the job.

The company declined to comment on Monday on the process of appointing a new chief executive.

It has also missed out on a round of consolidation which has seen European rivals Paddy Power and Betfair join forces, while Ladbrokes merged with Gala Coral.

It will report its full annual financial results on Feb. 24.