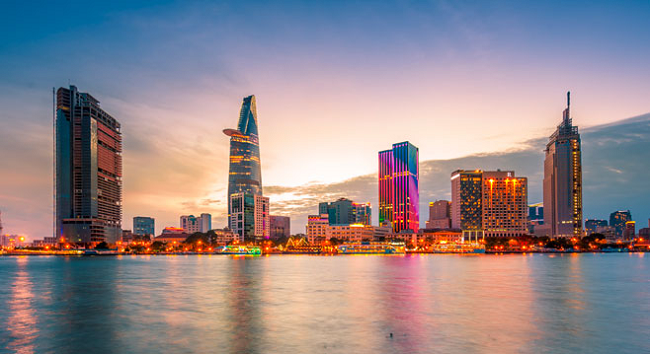 Gambling is illegal in Vietnam outside of a state-run lottery and a few foreigner-only casinos.

But the law is widely flouted, especially in the run-up to major sporting events when many punters turn to illegal gambling dens or place bets online.

According to police’s official newspaper Cong An Nhan Dan, the gang was behind a betting website launched in 2015 and run by a firm in the Philippines.

“The total amount of transactions from 2015 until now reached more than $13 million,” the report said, citing police statistics.

The website allowed gamblers to move money through bank transfers or ATMS and place bets using crypto-currencies on football and tennis matches, online casino games and the lottery, the report said.

“The suspects admitted… organising and participating in online gambling,” it added.

They face up to 10 years in jail under Vietnam’s criminal code.

Vietnam considers gambling to be one of three great “social evils” along with general crime and prostitution.

But betting is rampant and addicts span the social spectrum, from white-collar public servants to students and even professional footballers.

In recent years there has been some debate in Vietnam’s state media on whether gambling should be legalised, allowing the government to rake in a hefty sum in taxes.