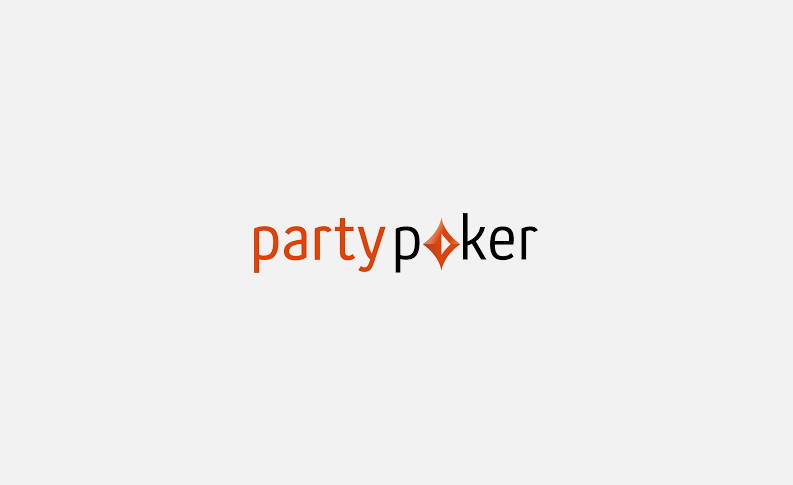 Phil Sabbah, CMO of Playground Poker Club, said, “We are thrilled to be hosting the first Party Poker Million with our online partner, Party Poker. Kicking off the tour in Montreal, Canada gives all the North American players a first look at the amazing events Party Poker will offer in 2017. We will also be featuring live phase 1s in the club for all our players.”

The new Party Poker LIVE tour will also host Party Poker Million Nationals which will have a buy-in of $1,100 and guaranteed prizepools in excess of $500,000. These will be supported by the successful Grand Prix Poker Tour events with the same low buy-ins and high payouts for recreational poker players that were run at various football stadiums in the U.K. in 2016.

The first Grand Prix of 2017 will be hosted at the Macau Sporting Club in Cork, Ireland. The Grand Prix Cork will feature a €100,000 guarantee for a €300 + €40 buy-in and runs from the 23–26 February. Online satellites are running now on Party Poker where players can qualify from just $2.20.

The Group Head of Party Poker, Tom Waters, said, “Listening to feedback from the players at the Caribbean Poker Party it was clear that there was a desire for events that not only offer high guaranteed prizepools but also fun off the felt. With the 2017 Party Poker LIVE events schedule, there will be something for everyone! Online qualifiers start from $0.01 on Party Poker giving players the opportunity to travel all over the world to take part in some amazing events.”