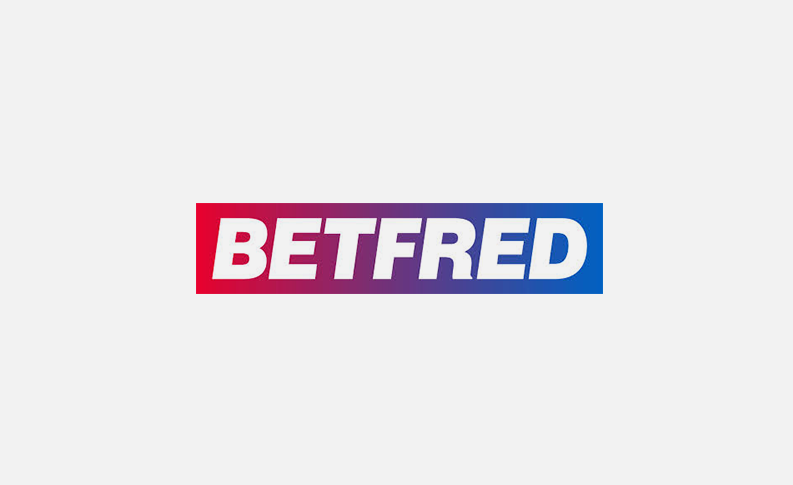 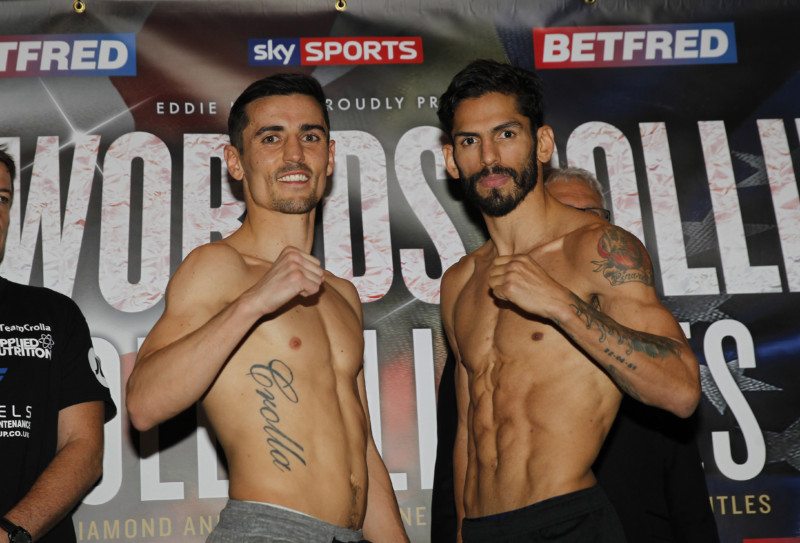 Anthony Crolla will meet Jorge Linares in a rematch for the WBA, WBC Diamond and Ring magazine World Lightweight titles at the Manchester Arena on March 25, live on Sky Sports and sponsored by bookie Betfred.

Crolla and Linares met in the same venue for the belts in September with the Venezuelan coming out on top in an enthralling contest, ending the brilliant winning run of Manchester hero ‘Million Dollar’ who claimed the title with a stoppage win over Darleys Perez in November 2015 before destroying dangerous Ismael Barroso in May.

The 30 year old from Moston is delighted to get a second crack at the classy Linares, and believes he’s better placed to regain his title following their first meeting.

Crolla will want to avenge his 2016 defeat.

“There had been lots of talk on the rematch since the first fight with Jorge so I’m delighted to finally get this announced,” said Crolla. “I’ve been in the gym right the way up to Christmas even though the fight is a little bit of a while off. I’m working hard and making improvements, I will have to show improvements in the rematch if I am to win. I came up short on the night against the better man – with those improvements I believe I can change the result this time around.

“No excuses from me from the first fight, I had a great camp – I came up short against a great fighter. I thought the fight itself was going well, I felt like I was in control up until the sixth round, he caught me with a great shot and buzzed me. I felt that in the next round it took a bit of zap out of my punches and legs. Fair play to Linares he used his experience and won the last few rounds, which is usually what I do!

“I’ve got to be in these big fights now. The last four fights have been the biggest fights of my career, all tough opponents. I’m up for this big nights and people start expecting them. The motivation is always there for me, walking out at that arena with that crowd – it’s the level I feel I’m at now.

“The better the opponent, the better I will perform. I’m approving still as a fighter and athlete despite turning 30 recently. I want to be remembered as being someone who took on the best around and being mentioned in the same breath as them.

“I am really excited to be going back to Manchester,” said Linares. “I was treated very well by everyone and gained a lot of new British fans. Crolla is a tremendous fighter with a lot of heart so I know I must train twice as hard for another tough fight. I want to thank Eddie Hearn at Matchroom, my promoters at Golden Boy Promotions and Teiken. I promise another great performance and assure that the belts are returning home with me.”

“I’m delighted Anthony will get a chance to win his WBA title back along with the WBC Diamond and Ring magazine belts,” said promoter Eddie Hearn. “The last fight was a Fight of the Year contender and Linares boxed out of his skin but one thing we know about Anthony is his ability to bounce back and he is so determined to win this fight. He has created some wonderful atmospheres at the Manchester Arena over the last few years and I believe March 25 will be the best yet.”

Betting giants Betfred backed the brilliant first clash between the Lightweight stars, and Betfred boss Fred Done is delighted to get behind the rematch.

“Following the fantastic first fight I had no hesitation in sponsoring the rematch of Anthony Crolla versus Jorge Linares,” said Fred. “As a proud Mancunian I hope and believe I will be celebrating with Anthony this time.”