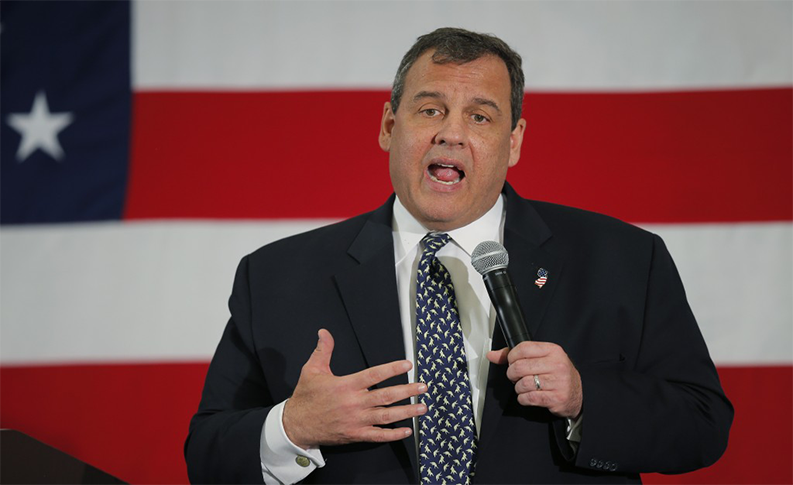 The U.S. Supreme Court has listed the New Jersey sports-betting case among its cases that could be addressed in the court’s private conference in Washington, D.C.

The list of appeals to the nation’s highest court for that conference numbers more than 130, underscoring the daunting task for any applicant to become one of about 1 percent that persuade at least four justices to agree to hear their case.

Christopher Soriano, a gaming law attorney who has followed the case closely for several years, said that based on the court’s typical schedule, most of the cases would be denied in an announcement on Tuesday. Soriano added that the court could relist cases for another conference, seek the viewpoint of the U.S. solicitor general in others or grant the petition, but the last instance, he said, usually only comes after the case has been relisted at least once.

“If the court calls for views of the solicitor general, it will be a few months before a decision,” Soriano said.

A denial of the petition on Tuesday by the top court, which was the result the state faced in 2014 in the earlier version of this case, would seem to send sports betting advocates in the state back to Square One. Donald Trump, a former Atlantic City casino operator, will be inaugurated as president at the end of next week.

When Congress outlawed sports betting in 1993 in all but four states, it granted an exception for New Jersey, as the only other state at the time with casinos. The state had one year to enact a law allowing sports betting in Atlantic City casinos, or join 45 states with no such option.

At the time, Trump endorsed the idea.

“It’s vital to keeping your taxes low, it’s vital to the senior citizens and it’s vital to putting the bookies out of business,” Trump said in a 1993 television interview, while suggesting that any elected officials opposed to sports betting must be in favor of raising taxes on their constituents.

But the measure never even cleared an Assembly committee before the deadline lapsed. For the past six years, New Jersey has waged a legal battle against the NFL and four other sports organizations to allow sports betting,this time including the state’s racetracks along with casinos.

“The status quo, a $150 billion illegal market, is unsustainable,” Geoff Freeman, president of the American Gaming Association, said in a recent statement.

Governor Christie, some state legislators and the New Jersey Thoroughbred Horsemen’s Association have lost two 2-1 judicial panel decisions at the 3rd U.S. Circuit Court of Appeals, with a full 12-member panel last year voting 9-3 that New Jersey’s second attempt at crafting a sports betting bill ran afoul of a 1993 federal law that was designed to stop the spread of state endorsed sports betting.

The state was sued by the NFL and four other major sports organisations in 2012 after Christie signed the first version of a sports betting bill into law.