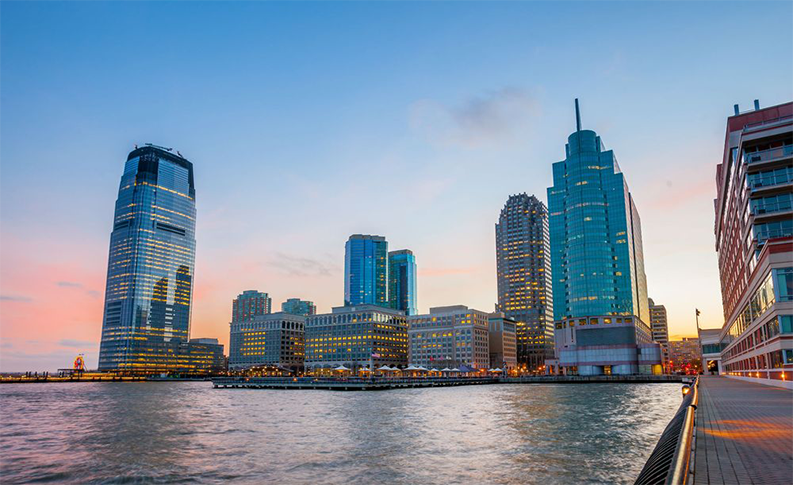 The U.S. Supreme Court has delayed a decision on whether to consider Governor Chris Christie’s bid to bring sports betting to New Jersey and asked President-elect Donald Trump’s incoming administration to offer its views on the matter.

The justices are weighing whether to hear an appeal by Christie and some of his top officials of a lower court’s 2016 ruling striking down a New Jersey law legalizing sports wagering because it ran afoul of a 1992 federal law that bans such gambling in all but four of the 50 states.

New Jersey argues that the federal law infringes upon state sovereignty as laid out in the U.S. Constitution.

Trump, who takes office on Friday, is no stranger to gambling in New Jersey. He once owned casinos in Atlantic City but left after his businesses filed a series of bankruptcies.

Christie served as an advisor to fellow Republican Trump during the New York real estate developer’s presidential campaign but was removed as the head of Trump’s transition team after the election.

Trump has not yet nominated anyone to fill the role of solicitor general, the Justice Department lawyer who represents the federal government before the Supreme Court. It is the solicitor general who would officially file the brief laying out the new administration’s position in the gambling case.