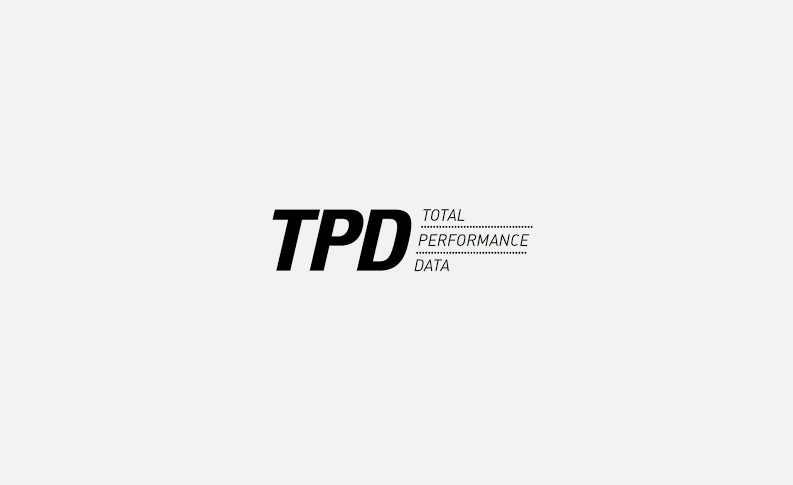 Total Performance Data (TPD), the supplier of innovative race timing technology and data to the betting and racing industries, has agreed a landmark deal with one of Argentina’s major racecourses, Hipódromo Argentino de Palermo.

The agreement will see TPD install its market-leading race timing technology at the Hipódromo Argentino de Palermo in Buenos Aires, and permits it to distribute the resulting data worldwide, independent of picture rights.

Hipódromo Argentino de Palermo is one of the most prestigious racecourses in South America, hosting over 120 fixtures per year. The deal will mark the first time that data of this granularity will be available on racing from Argentina when it goes live from mid-2017.

The data feed is available to subscribers and can be streamed live in race within fractions of a second. It is supplied to operators, providers and affiliates to aid price setting and improve the user experience, including in-play betting.

“The data we are drawing for racecourses around the world has the power to reinvent the way people interact with and bet on horseracing, and to bring it to Argentina for the first time is a major step in this process.”

Antonio Bullrich, President of the Racing Commission at Hipódromo Argentino de Palermo, added: “Our partnership with Total Performance Data is very exciting. We have been searching for a technology provider who can offer this type of tracking and data.

“Unlike many other data solutions, TPD offers a swift and simple installation, and the additional data will add a great deal of value to our races and improve the experience for our customers.”

The agreement with Hipódromo Argentino de Palermo follows similar agreements with racecourses across the UK, including all 16 racecourses owned by Arena Racing Company, for which TPD provides sectional times that are available on At The Races.com.

TPD currently provides in-running odds generation data for over 40% of UK races, and is in negotiations to install its technology across a number of other racecourses worldwide.