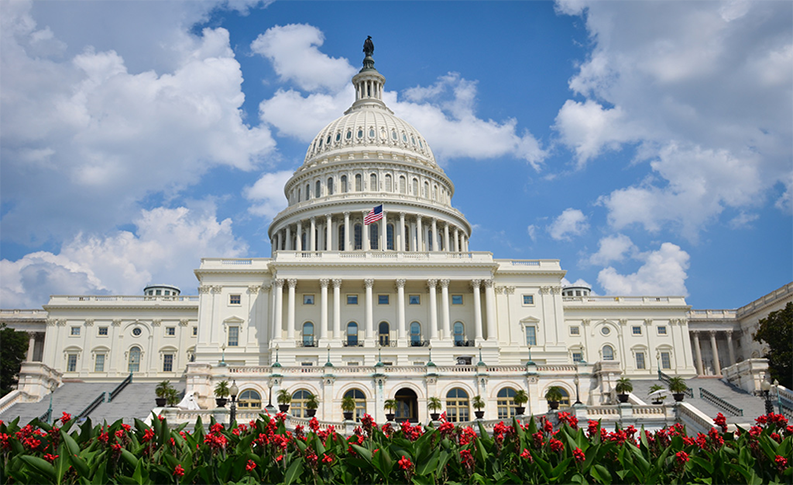 John Pappas, Executive Director of the Poker Players Alliance (PPA), has before the Washington State Senate to urge the Committee on Commerce, Labor & Sports to license and regulate internet poker and internet gaming. The Poker Players Alliance is the leading poker grassroots advocacy group and touts over 1.2 million enthusiasts nationwide – 17,000 of whom are in Washington State.

“Thousands of Washingtonians already gamble on offshore sites that provide absolutely no local oversight or protection,” Pappas states in his testimony. “However, this committee can decide whether or not to protect these consumers online.”

This void in consumer protection has been experienced by Washington residents who played on Lock Poker, an online site based in Curacao, which abruptly shut down in April 2015, and took millions in player deposits. Due to the lack of regulatory oversight, there is nothing the affected customers in Washington can do to get their money back or hold any of these websites accountable.

State regulation of iGaming puts Washington in control of internet gaming by corralling the unregulated market and turning it into a state-based industry that is safe for consumers and accountable to regulators.

“Regulation of iGaming should not be viewed as an expansion of gambling in Washington State, but rather as an opportunity to protect consumers and add a new distribution channel for the state’s existing, and tightly regulated, gaming industry.”

Based on a review of historical data and comparable tax revenues in New Jersey, it is estimated that up to $40 million in new tax revenue could be generated each year from internet gaming.

“Serious consideration should be given to Internet gaming as a new revenue stream, rather than tax increases in other areas. It is a common-sense decision, rooted in sound public policy.”