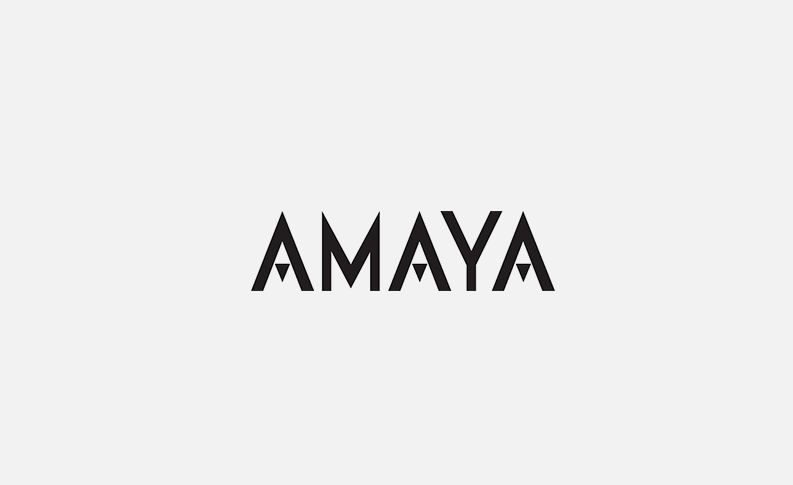 Amaya today updated its previously announced guidance ranges for the full year 2016, provided related performance and operational highlights, and announced the retirement of its Chief Financial Officer, Daniel Sebag. All dollar ($) amounts are in U.S. dollars.

Amaya has updated its full year 2016 guidance ranges, as previously announced on November 14, 2016, and currently expects the following:

These estimates reflect management’s view of current and future market conditions, including the assumptions used to determine the previously announced guidance. There were no material changes to such assumptions and they continue to apply to the update provided in this release. Such update is based on unaudited expected results and certain accounting assumptions, including, without limitation, as it relates to income tax. Adjusted EBITDA, Adjusted Net Earnings and Adjusted Net Earnings per Diluted Share are non-IFRS and non-U.S. GAAP measures.

“We anticipate that 2016 will be a record year of revenues for Amaya,” said Rafi Ashkenazi, Chief Executive Officer. “We also saw better than expected fourth quarter results from our casino offering, operational excellence program and a successful re-launch in Portugal, all while continuing to take an efficient and measured approach to marketing our product offerings.

“We built positive momentum in 2016 that accelerated throughout the year and which we believe was largely the result of the positive impact of our strategy to improve the poker ecosystem for recreational players and leverage our global competitive advantage in online poker to acquire new customers, cross-sell existing and new customers into our online casino and sportsbook offerings, and maximize the lifetime value of all of our customers.

“We expect to continue this momentum and execute on our strategy in 2017 despite anticipated further headwinds, including continued declines in the value of our customers’ local currencies against the U.S. dollar, which has been significant over the past two years, and the previously announced potential cessation of our real-money online poker offering in Australia,” noted Ashkenazi. “We anticipate that certain operational initiatives, including the introduction of a new cross-vertical customer loyalty program, the potential expansion into new markets, our continued focus on achieving product parity in our online casino and sportsbook, and our operational excellence program, will help to both drive our business forward and mitigate these and future headwinds.”

Amaya intends to announce the date and time for release of its full year 2016 financial results along with related conference call and webcast details in early March.