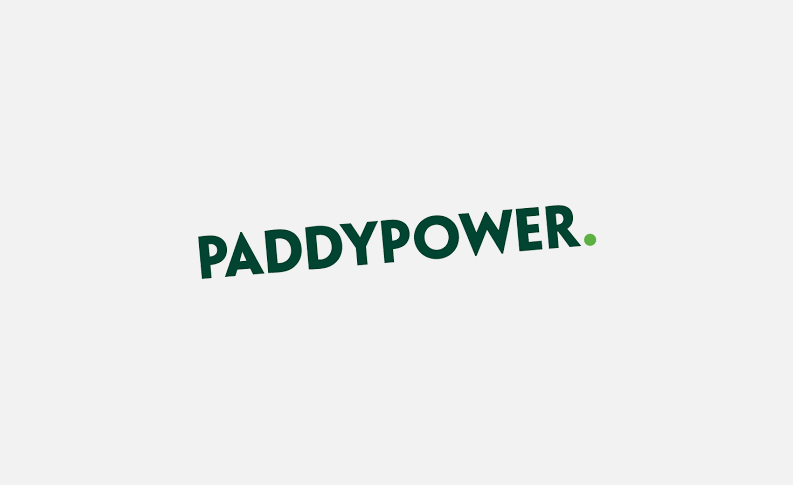 Paddy Power’s advert featuring two teams of blindfolded men playing football was first shown in 2010 when it generated over 1,000 complaints. Viewers then, and last year when the ad was re-run, objected to the scene where it was suggested a man had kicked a cat that had run on to the pitch after mistaking it for the ball, which had a bell inside it.

They said the ad was harmful as it might encourage cruelty to animals and that is was offensive to blind people. In 2010, ASA ruled that the ad had not broken the rules. The ad didn’t show any of the footballers making direct contact with the cat and the animal was shown unharmed at the end of the ad. Plus, the ad featured, and was supported by members of the England Blind Football Team.

The second TV ad for Paddy Power showed a group of Scottish people singing about the fact they didn’t mind they hadn’t qualified for the summer’s UEFA Euro 2016 football tournament, because they could still bet on England to lose in it.

Viewers said the ad was racist. ASA acknowledged some viewers may have found the sentiment of the ad to be unkind but, as a whole, it would generally be understood to be a light-hearted and humorous reflection of the friendly sporting rivalry between England and Scotland.