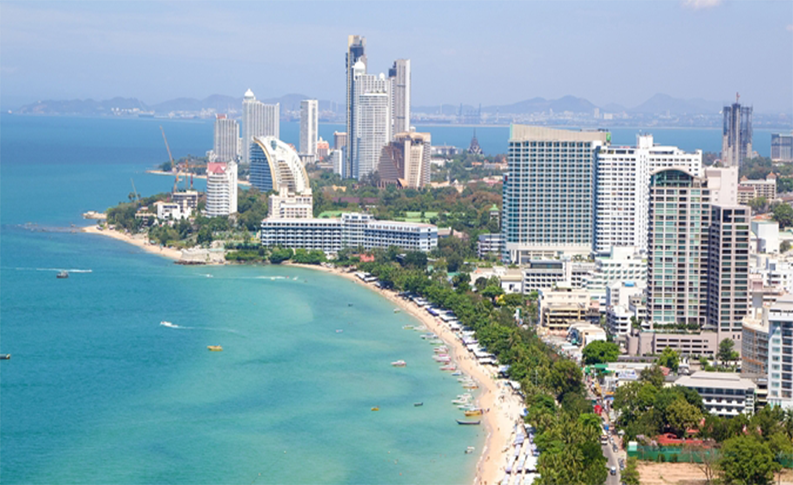 According to the Pattaya Mail, four South Koreans were arrested in Thailand for allegedly operating an illegal gambling website, local reports showed Sunday.

The South Korean nationals, aged in their 20s and 30s, reportedly operated the website by opening an office in the resort city of Pattaya.

Local reports said the suspects told the police they were hired by an anonymous employer, and that most of the clients were South Koreans.