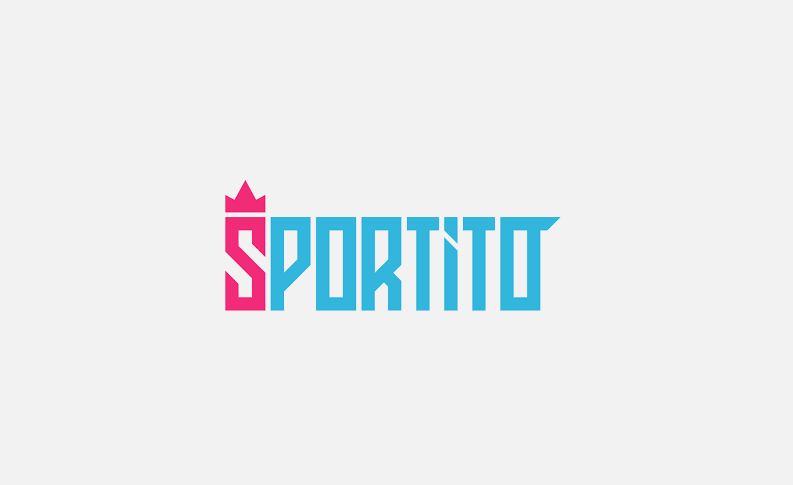 Sportito signs a new deal with Fulham FC and became the club’s first “Official Fantasy Sports Partner”. The club introduced Sportito to their fans, not only as a new fantasy sports platform, but as a great opportunity to connect with the team and other players through networking on social media. Fulham FC are committed to bring the best for their fans and this proves it.

Sportito is launched in the UK with an innovative approach to traditional fantasy sports. This new format offers high cash prizes and provides users with high quality real time data. And Sportito has taken off the season long contests and has only offers daily winning contests. The salary cap restrictions when playing fantasy sports was one of the most irritated among fantasy players, so Sportito has free their fans from restrictions on salary cap when choosing the players to draft their fantasy team.

Fulham FC is one of the clubs who does something different when it comes to partnerships and engage with companies with an innovative approach. Hence the partnership between Sportito and Fulham FC will do wonders in the minds of the football lovers.

Welcoming Sportito, Casper Stylsvig, CRO at Fulham Football Club said, ‘Sportito is an innovative new gaming brand and one that I am happy to welcome as an official partner of Fulham.’ He added it’s ‘an exciting collaboration, which can be mutually successful.’ Moreover, he commented that ‘they are confident therefore that we can assist in Sportito’s objectives and drive Fulham FC fans and the wider football community to sign up to and play the game online’.

From Sportito, Riccardo Mittiga, CEO of the company comments on the partnership with much confident to bring this to success. ‘We are more than happy to partner up with Fulham FC, one of the oldest Football Clubs in the UK with a fan base spread throughout the UK and worldwide.’ Adding he said ‘It is a great opportunity for us to introduce Sportito to Whites fans and engage with them to show how exciting it is to play fantasy sports and win real cash on Sportito’.