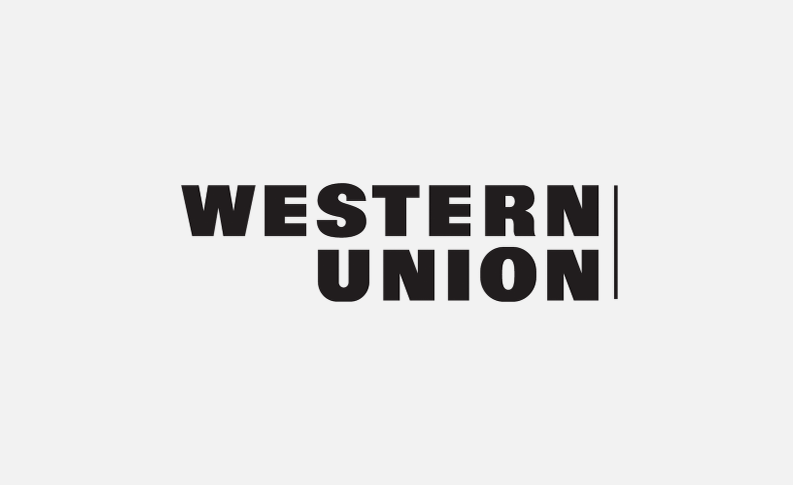 The Western Union Company (NYSE: WU) today announced agreements with the U.S. Department of Justice (DOJ) and Federal Trade Commission (FTC) that resolve previously disclosed investigations focused primarily on the Company’s oversight of certain agents and whether its anti-fraud program, as well as its anti-money laundering controls, adequately prevented misconduct by those agents and third parties. The conduct at issue mainly occurred from 2004 to 2012.

As part of this resolution, Western Union will enter into a deferred prosecution agreement with the DOJ and a consent order with the FTC. The Company will pay a total of $586 million to the federal government, which is to be used to reimburse consumers who were victims of fraud during the relevant period. Western Union also will take specific actions to further enhance its oversight of agents and its protection of customers. Those actions will be reviewed by an independent compliance auditor for three years.

Western Union said: “We share the government’s goal of protecting consumers and the integrity of our global money transfer network, and we worked hard to resolve these matters with the government.” The Company emphasized: “We are committed to enhancing our compliance programs to prevent illicit activity on our network and protect customers who transfer money to friends, family and businesses.”

Over the past five years, Western Union increased overall compliance funding by more than 200 percent, and now spends approximately $200 million per year on compliance, with more than 20 percent of its workforce currently dedicated to compliance functions. The comprehensive improvements undertaken by the Company have added more employees with law enforcement and regulatory expertise, strengthened its consumer education and agent training, bolstered its technology-driven controls and changed its governance structure so that its Chief Compliance Officer is a direct report to the Compliance Committee of the Board of Directors.

Many state, national and international regulators and law enforcement agencies have commended Western Union in recent years for its compliance innovations, such as developing algorithms to help combat terrorist financing, and for assisting with numerous investigations.

Western Union noted that its compliance enhancements have produced significant and measurable results. The incidence of consumer fraud reports associated with Western Union money transfers has been extremely low – less than one-tenth of 1 percent of all consumer-to-consumer money transfer transactions during the past 10 years. And, over the last five years, the dollar value of reported fraud in consumer-to-consumer transactions, compared with the total value of all such transactions, has dropped more than 60 percent.

In late November 2016, as had previously been requested by the Company, the DOJ provided to the Company a proposal for a combined resolution of investigations by the U.S. Attorney’s Offices for the Eastern and Middle Districts of Pennsylvania, the Central District of California and the Southern District of Florida, which the Company sought to coordinate with the resolution of other potential government claims. The Company and the government agencies then engaged in intensive negotiations, which led to the agreements announced today.

In addition to the resolution of the previously disclosed DOJ and FTC investigations, the Company will simultaneously resolve, without any additional payment or non-monetary obligations, potential claims by the U.S. Treasury Department’s Financial Crimes Enforcement Network (FinCEN) relating to conduct in the 2010 to 2012 period that FinCEN contended violated the Bank Secrecy Act. The Company received a notice of investigation from FinCEN in mid-December 2016. The separate agreement with FinCEN sets forth a civil penalty of $184 million, the full amount of which will be deemed satisfied by the $586 million compensation payment under the DOJ and FTC agreements.

Western Union anticipates taking a charge of approximately $570 million in its 2016 fourth quarter, to record the costs associated with the settlements, fees for the required independent compliance auditor, and related matters. This amount is in addition to amounts previously accrued in 2016 in connection with the FTC matter. The Company intends to claim a deduction for the settlement payment, but because the tax effect is not certain the Company does not anticipate recording a related tax benefit in the fourth quarter.

Excluding the fourth-quarter charge, the Company anticipates reporting 2016 financial results in line with its financial outlook provided on November 1, 2016. Western Union will report its full fourth-quarter results on February 9, 2017.

Nuvei teams up with GAN to offer payment solutions

Nuvei introduces real-time deposits for online gaming in the US