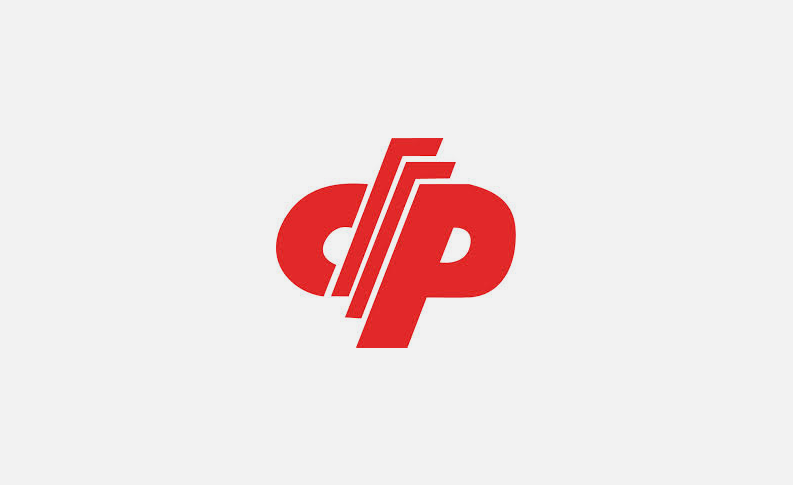 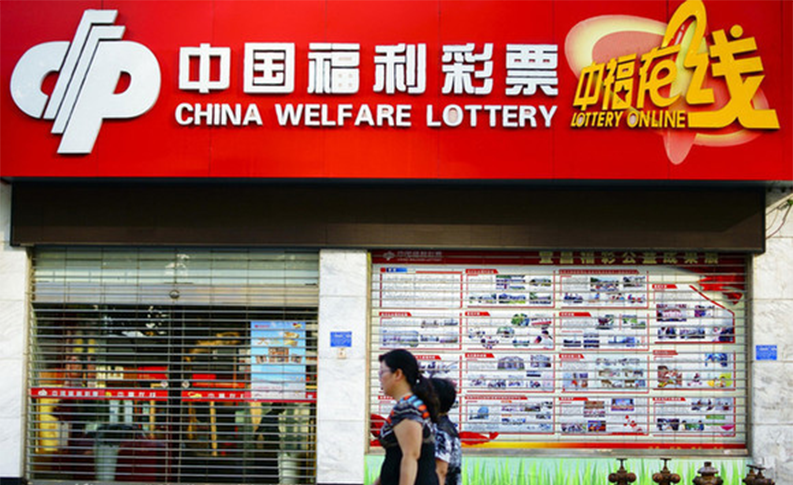 Mainland China’s total sales from official lottery products in November increased by 12.6 percent year-on-year to approximately RMB34.48 billion (US$4.96 billion), according to official data from the country’s Ministry of Finance.

In November, sales were up in 28 of the 31 provinces and cities of mainland China authorised to sell lottery tickets.

Combined sales for the two lottery systems during the first 11 months of this year amounted to RMB358.05 billion, a year-on-year increase of 7.3 percent. Welfare lottery sales increased by 2.3 percent from the prior-year period to reach approximately RMB186.51 billion, while sales of sports lottery products rose by 13.3 percent to RMB171.54 billion.

Shandong province in eastern China was ranked third, with combined ticket sales reaching RMB29.03 billion in the 11 months to November 30, an increase of 7.7 percent from a year earlier, according to official data.