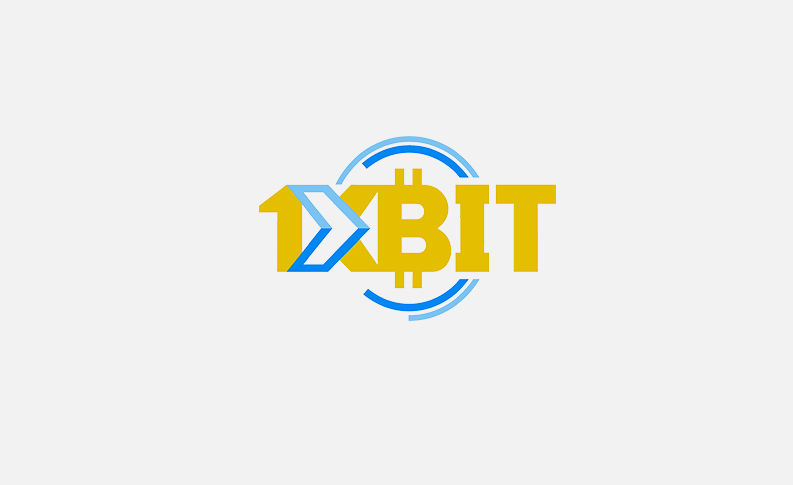 1xBit is a well-known Bitcoin-based sports betting platform which has gotten better in the recent days following a major upgrade. The new improvements on 1xBit offer enhanced sports betting experience to its players. The latest version of the platform ensures smoother and quicker transactions while placing bets. In addition, 1xBit has also introduced attractive bonuses and promotions to encourage and maintain user engagement over extended durations.

The Bitcoin sportsbook already covers an extensive list of sports, including the most popular ones like football, basketball, ice hockey, tennis, and volleyball. 1xBit also provides odds for the major and minor leagues in local and international markets. With the latest improvement, the platform has further extended its sports coverage to as many leagues as possible in every country.

“One of our assets is our sports coverage, and we believe that expanding it will give 1xBit a bigger lead over the other online sportsbooks,” the spokesperson of 1xBit said. “We also offer great odds. We’re happy that we manage to combine these two elements and guarantee our players of amazing services.”

During the upgrade process, the platform has retained some of the tested functionalities like live sports betting and other online betting types. The eSports section of 1xBit has also been significantly improved to maintain an updated coverage of tournaments across the world.

In addition to the sportsbook, 1xBit comes with fully integrated Bitcoin slots and casino games from top game content providers like Microgaming, NetEnt, Endorphina, Playtech, and EGT. The slot games offered on the platform includes live slots and 3D slots alongside other casino games.

1xBit allows players to choose their preferred live casino tables from Lucky Streak, Evolution Gaming and xPro Gaming, which is more than any other Bitcoin casino operator whose offerings are generally limited to no more than two live casino providers. In this particular upgrade, 1xBit has considered the importance of player incentives. Earlier this month, a lucky 1xBit player was presented with a brand-new BMW X6 and the platform plans to offer similar rewards in the future as well. 1xBit will be rolling out a list of new promotions in the coming months. It also continues to run the 1xBONUS offers to give away more prizes and bonuses to users participating in games and other activities.