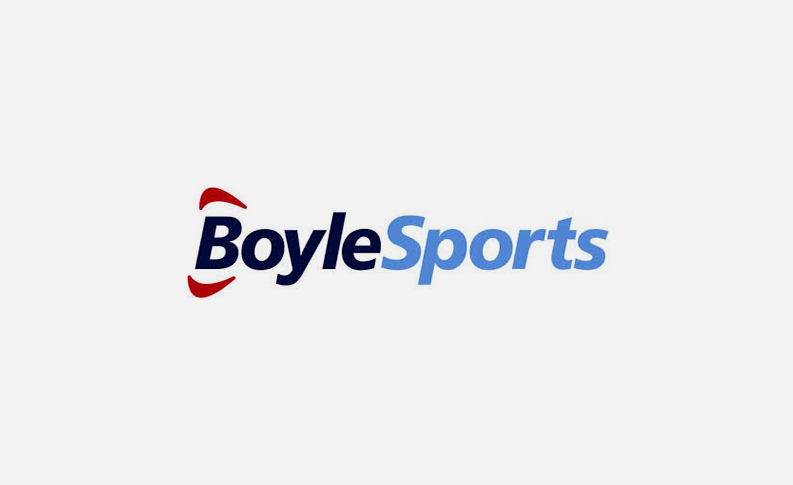 Boylesports hopes to add up to 40 new stores in Ireland

Earlier this month, Boyle agreed to acquire nine stores from Bambury Leinster which – if approved by regulators – would give it 219 stores on the island of Ireland.

“We’re a growth organisation. We have to be with some of the big plcs in our industry, and we’re ready and willing to look at any opportunities that we can pick up. If we could get another 30 or 40 stories in Ireland over the next 12-18 months, that would be the stated aim, and we can then bring them into our network,” O’Neill said.

“We’d fund that directly through our own internal resources. We’re a family-owned business – John Boyle’s been in business for many years and has built up a strong business – and we’re in a position where if opportunities come our way, we’re able to act on them quickly.”

O’Neill said Boylesports would be interested in the Irish operations of the newly formed Ladbrokes-Coral if an opportunity arose. Prior to the British firms’ merger, Boyle failed in a bid to take over Ladbrokes’ Irish arm.